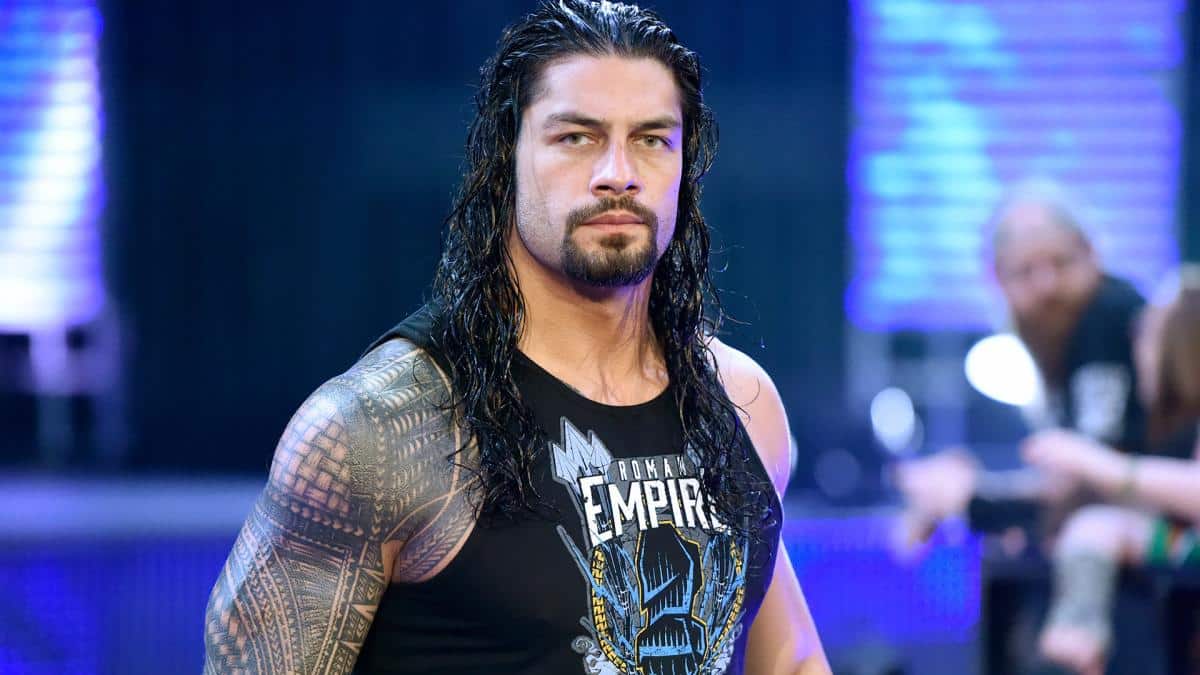 All is not well in the WWE universe. Only a couple of days ago we saw a petition online calling for the firing of Braun Strowman and now it seems that there is another WWE Superstar who people want to see get the chop – Roman Reigns.

Now it’s no exaggeration to admit that the WWE has been pushing Reigns to the absolute limit over the past couple of years and although his skills in the ring have been improving, his mic work hasn’t. Reigns has been the victim of some of the most god-awful scriptwriting in wrestling history with ‘Sufferin succotash,’ ‘Tater tots,’ and ‘Beanstalk’ promos having taken the cringe factor to whole new unimaginable lows.

With his recent victory over the Undertaker at Wrestlemania having angered even more fans around the world, it now seems that one fan has had enough and has decided to create a petition to see Roman Reigns get fired. Now although I’m not the biggest fan of his, a petition for his firing seems a little harsh in my book. The problem in my eyes lies mainly with the booking and the scriptwriters (Vince McMahon) who are forcing Roman to the top whether fans like it or not.

Admittedly, there has been a mixed reaction within the WWE universe, with some fans loving his gimmick whilst others feeling he’s being booked too strongly- much like John Cena has been for the majority of his career.

At the time of writing there are 3,171 people who have signed the petition in just 20 hours. With a target of 5,000, it’s likely that it’ll meet its target within the next few hours. With recent rumors suggesting that Reigns is booked to grab the title off Brock Lesnar, this’ll surely anger his detractors even more if it turns out to be true. However, after receiving a brutal beating at the hands of Braun Strowman on Monday Night Raw, who know’s what’ll happen!

As for the petition, you can take a look at it here.

Do you like Roman Reigns? Or do you think he’s being booked too heavily? Which wrestler would you like to see get the spotlight? Sound off down below!