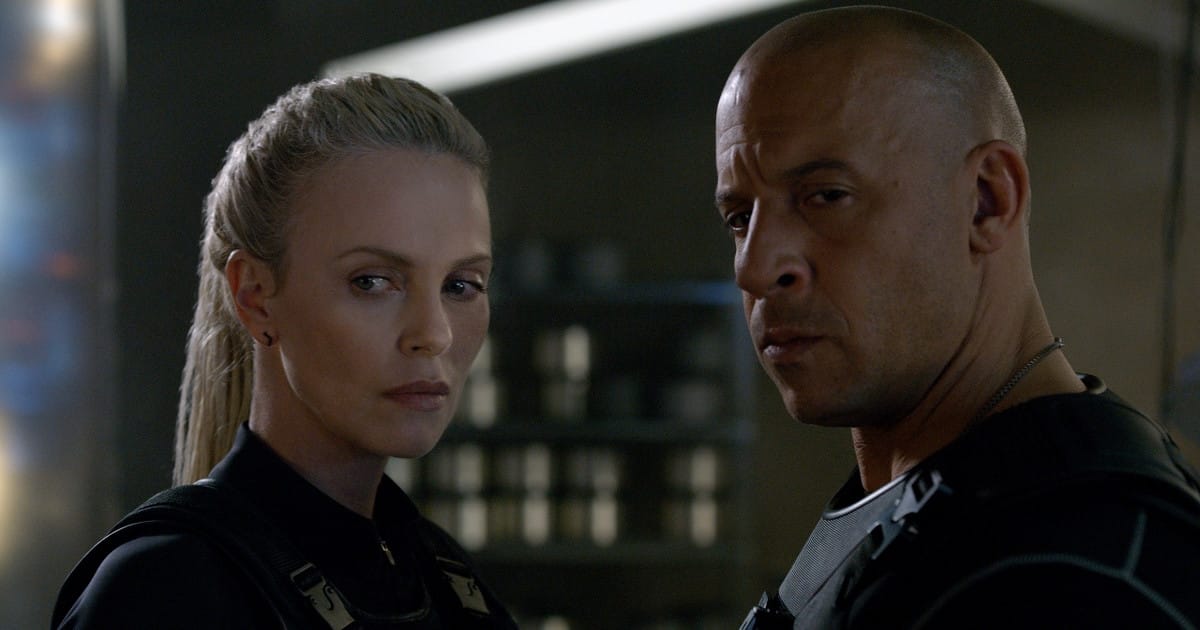 If you had told me that one day a film in the Fast & the Furious franchise would one day take the record for Opening weekend Box Office from a Star Wars film, I would have promptly hit you over the head with my Obi-Wan Kenobi replica light sabre. But alas, that is exactly what has happened this past weekend with Fate of the Furious, the eighth film in the franchise, has taken the crown from J.J Abrams’ Star Wars: Episode VII – The Force Awakens. Read on to find out the full story.

It’s being reported that since it’s release, the F. Gary Gray directed film has made $532.5 million, which just more than the $529 million that The Force Awakens made back in 2015. Of that $532.5 million, $100.2 million was made domestically with $190 million being taken in the Chinese market alone.

It should come as no surprise that The Fate of the Furious had such a successful weekend, given that it’s predecessor, Fast 7, ended its run with $1.516 billion. The film eventually ended up being the third highest-grossing film of the year, just behind Star Wars: Episode VII – The Force Awakens and Jurassic World and just ahead of Avengers: Age of Ultron.

With the film actually receiving favourable reviews, it’s hard to imagine that it won’t eventually pass $1 Billion by the end of it’s run. The big question will be whether this record will once again be beaten when Star Wars: Episode VIII – The Last Jedi hits theatres this December.

If you’re unsure whether you want to check out The Fate of the Furious, you can check out our review over here.

What do you think? Are you surprised by this news? What did you think of the film? Let us know below!