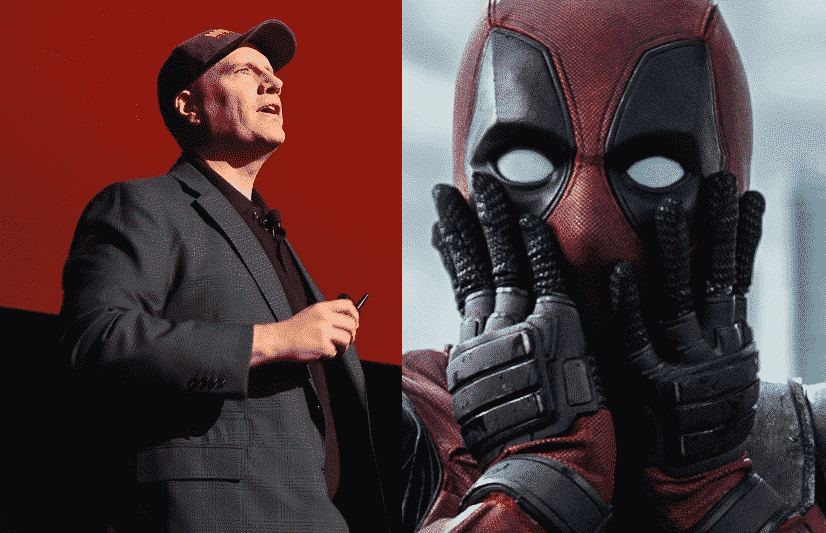 The success of Logan and Deadpool have made many wonder if and when there will be an R-Rated film set within the Marvel Cinematic Universe. Both of those films were massive successes at the Box Office, and there are definitely quite a few characters that Marvel has the rights to that could use an R-Rating.

Kevin Feige, head of Marvel Studios, however, sees it differently, and doesn’t have any current plans for an R-Rated Marvel Studios film.

While it may be a letdown to some, keep in mind, we still have the Marvel Netflix Universe which can definitely be considered R-Rated. IT also shouldn’t be a surprise to anyone that the MCU isn’t making any plans for R-Rated movies. The same comments have been said for years now, and Anthony Mackie even gave a similar response last month:

As far as getting an R-Rated movie set within the MCU, it looks like we’ll just have to wait (forever) and see what happens.

What do you think of this news? Would you like to see an R-Rated movie within the Marvel Cinematic Universe? Be sure to tell us your thoughts in the comment section below!