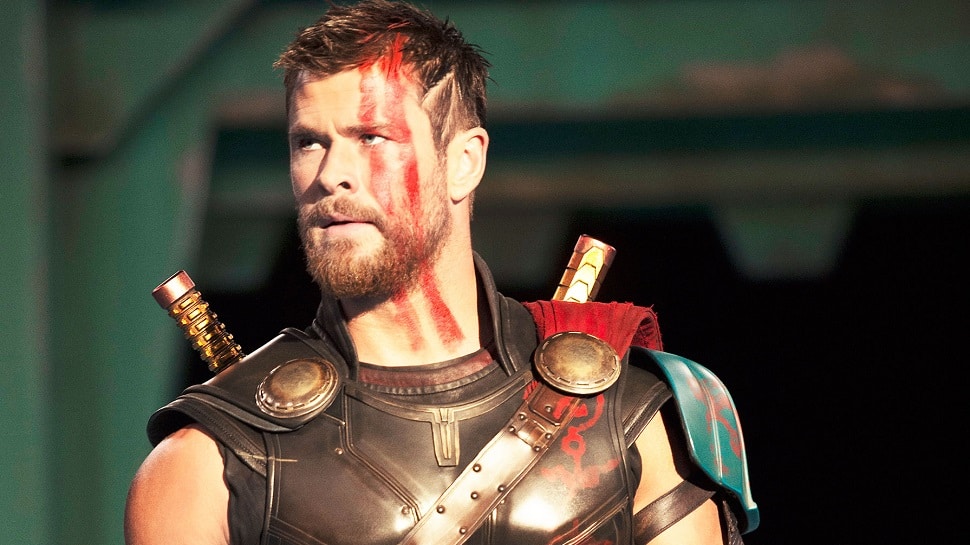 With the countdown for the third Thor film and the further inclusion of the longly-missed Hulk coming closer, some new details have surfaced for those interested in the not-so-jolly-green-giant’s separate storylines.

A certain adversary race to the Asgardians will be represented by the likes of Korg the Kronan of the Planet Hulk storyline, played by Thor: Ragnarok director himself Taika Waititi. Motion capture and voice work will bring the rock monster to life and have Thor introduced to the world of Sakaar, cites Waititi himself.

During the same Open House where Feige expressed his thoughts on Josh Brolin’s casting as Cable in rival studio Fox’s Deadpool 2, an opening scene was shown to the press yesterday afternoon. Thor is seent tossed in a gladiator jail on Sakaar. Thor eagerly wants to take on the Grandmaster played by Jeff Goldblum. Korg then advises against it and it concludes. In comparison to the comics, reports say shape and size are consistent but his color palate is that of white and grey instead of the classic yellow. His armed weapon of choice is a large staff with all the more violent whips. Korg is also heard sporting a New Zealand accent, and for a rock monster, the effort is made to make him “very lovable”, Waititi admits.

In addition, the character of Miek is also unveiled there from the same source material. Though the actor is unknown for the time being, his interpretation is a bit more different. He appears more as a large larva that receives an exoskeleton suit for mobility, upgraded with hooves and sword arms.