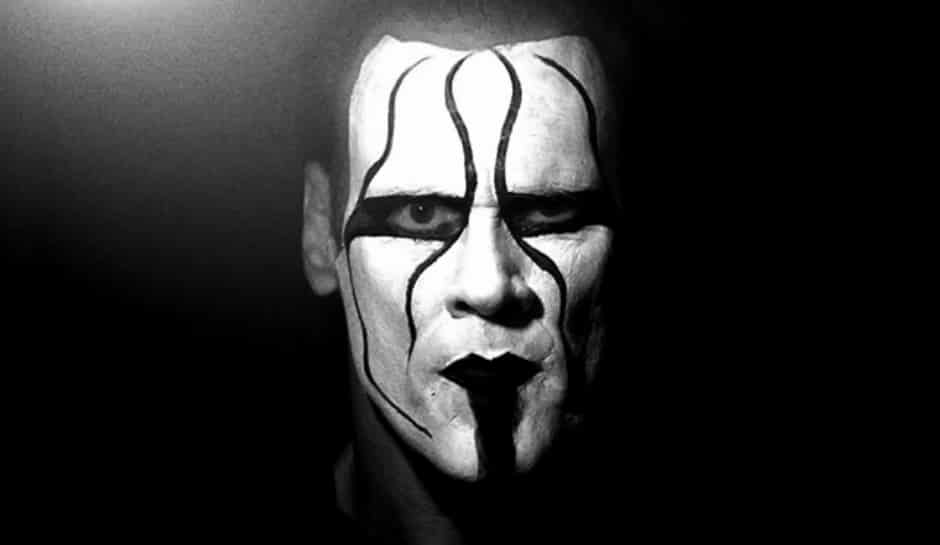 If you’re a big wrestling fan, you’re sure to know who STING is. The wrestler was a big part of WCW’s success in the 90’s and is regarded as one of the best wrestlers of all time. He came to WWE in 2015, only to wrestle two matches (losing both) and was seriously hurt in his final match which was why he retired a few months after.

Our site had the pleasure of meeting him at a local wrestling event back in December and asked him if he planned on wrestling again for WWE (or returning at all for that matter) and his response was very short and to the point:

While he didn’t wrestle an actual match, the wrestler did return to the ring to interfere at a recent indie event and pictures captured the action:

Amazing wrestling event at #doha. I had so much fun! Thank you @QPWrestling ! pic.twitter.com/gQ0qvUWN8b

Does this mean that Sting could potentially make an in-ring return for WWE? Probably not. Can we still speculate? Absolutely.

What do you think of this? Would you like to see STING return for one more match? Be sure to tell us your thoughts in the comment section below!