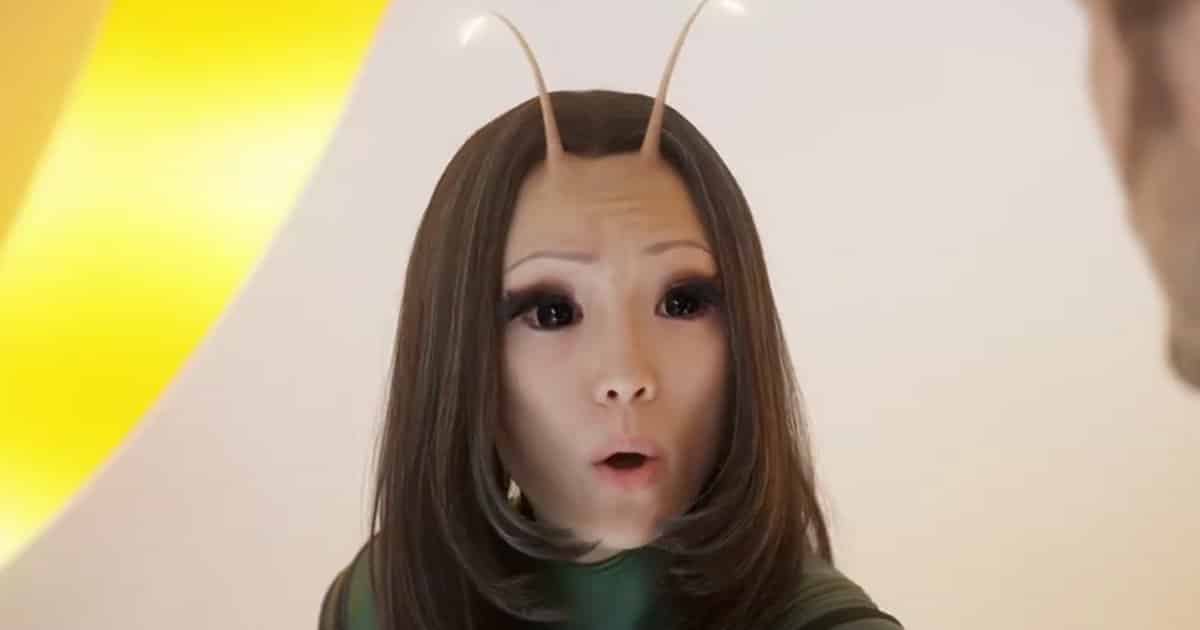 Guardians of the Galaxy Vol. 2 is already skyrocketing with its audiences, and we still have more news coming for behind-the-scenes changes. Some more concept art of the film has been revealed, this time showing a more currently accurate green-skinned make over for a certain character. Mantis is the spotlight this time around, with several redesigns under the belt.

While little variety from the others, they were certainly different from the film’s interpretation: 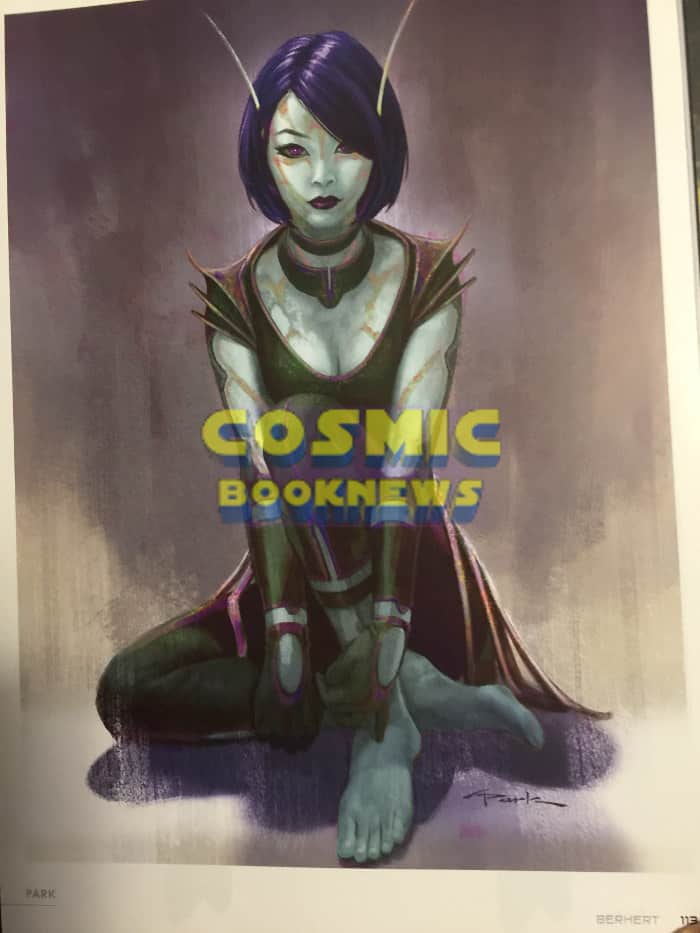 Pom Klementieff’s character appears to have a more extra-terrestrial form to her, which while fitting with the mythos of the Guardians, didn’t end up making it to the final cut in favor of a more natural-looking Mantis.

This change could have likely been made due to the fact her color scheme would be too similar with Gamora’s character. James Gunn has mentioned this several times, so it’s no coincidence this was on the topic. Least we know for a fact comic authenticity has been considered for her. And it didn’t cause too much of a change in her portrayal

Guardians of the Galaxy Vol. 2 is currently playing in theaters.

Guardians of the Galaxy stars Chris Pratt, Zoe Saldana, Dave Bautista, Vin Diesel, Bradley Cooper, Michael Rooker and Kurt Russel. Peter Quill and his fellow Guardians are hired by a powerful alien race, the Sovereign, to protect their precious batteries from invaders. When it is discovered that Rocket has stolen the items they were sent to guard, the Sovereign dispatch their armada to search for vengeance. As the Guardians try to escape, the mystery of Peter’s parentage is revealed.

What are your thoughts on the matter? Do let us know in the comment below!