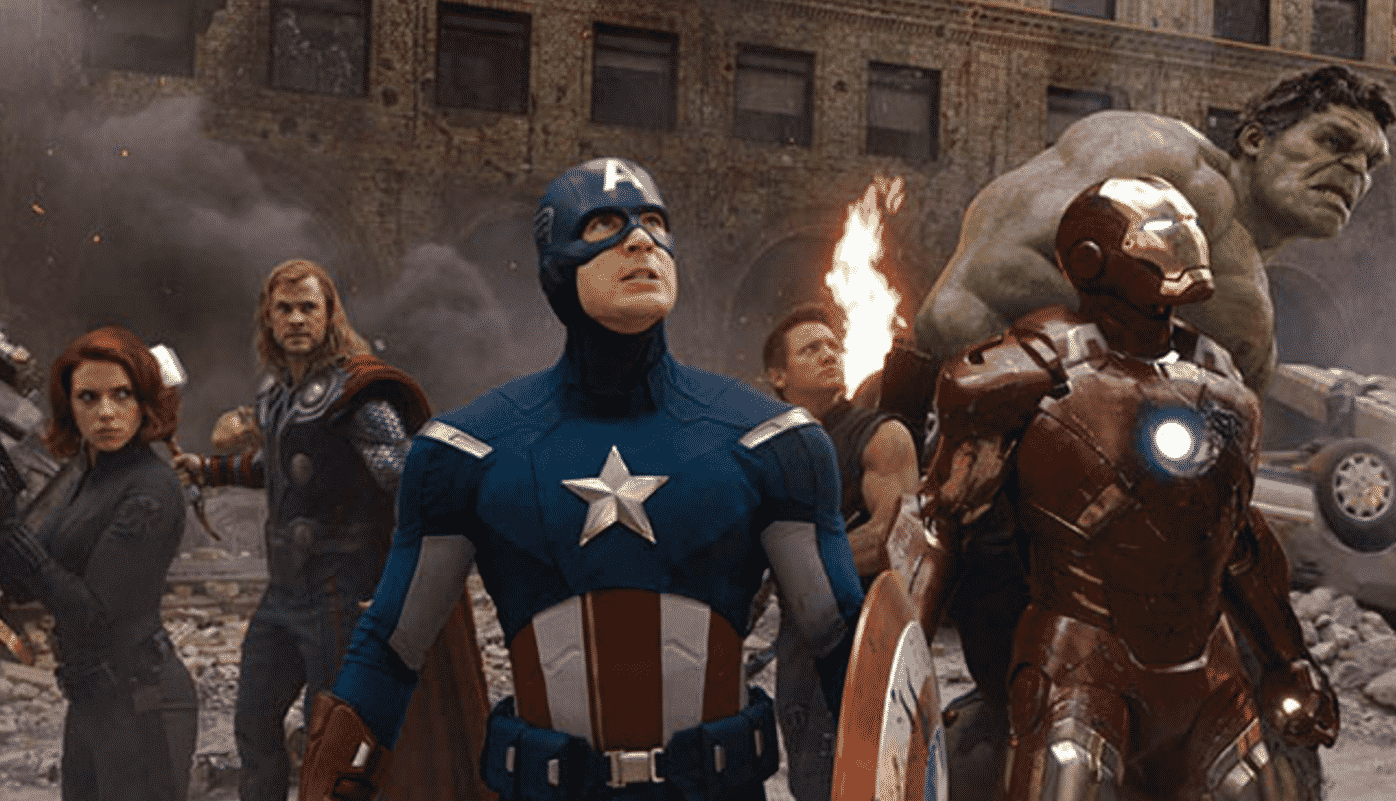 A new set photo has been released showing a statue in front of a green screen. This statue has been seen before, in Thor’s vision in Age of Ultron.

In the film, Thor’s vision sees him in Hell talking with Heimdall. Heimdall accuses Thor of being the Destroyer and that he will lead them all to Hell. He goes on to say:

“We are all dead! Can you not see! You are a destroyer, Odinson.”

A prop on the set of #AvengersInfinityWar hints at a very interesting connection to AGE OF ULTRON! pic.twitter.com/U0RoXwlndz

Within this vision can be seen a statue of a Norse warrior kneeling on a sword. With this new set photo of the statue in Infinity War, it now appears the vision may be coming true.

Here it is, again, if you don’t remember, and it adds up:

As we know, Thor: Ragnarok will deal with Hela as she destroys Asgard. Could we be seeing the beginning of the Infinity War when Hela brings Ragnarok to Asgard?

This would be a bit of a shock, though, as Kevin Feige has seemed opposed to re-casting The Avengers in past interviews:

”Robert Downey Jr. is Iron Man, and right now I can’t envision anyone else. Chris Evans has embodied Captain America as well as any actor has ever embodied an iconic pop-culture figure like that. I go back to Chris Reeve as Superman as the gold standard, and I think Evans is right there. I couldn’t imagine anybody else. … But you also look to history: We have a new Spider-Man right now who was in our “Civil War” film and is in “Spider-Man: Homecoming,” and the audience has embraced it. And you can look to Sherlock Holmes, James Bond, and Batman as characters that last longer than any one actor playing them. There’s a precedent for it in other franchises that suggests it’s possible.”