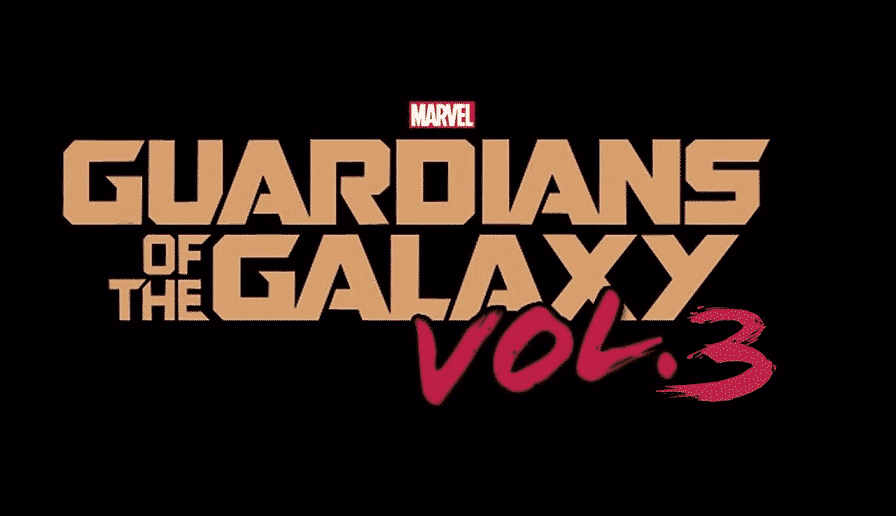 As we saw in one of the mid-credit scenes, Elizabeth Debicki’s Ayesha was plotting revenge against the Guardians. She had all but exhausted the military, and had to explain her actions. But instead of hanging her head in shame, she has created a perfect being who will destroy the Guardians.

The focus is on a large gold cocoon/pod bringing in the long awaited and long overdue Adam Warlock. The mid-credit scene suggests we’ll be seeing the Sovereign along with Adam Warlock in Vol. 3. Writer and Director James Gunn has stated in an interview with IGN that he fully intends to bring Ayesha and the Sovereign back. He said:

“I absolutely plan on bringing Elizabeth Debicki back. She’s actually one of my favorite actors I’ve ever worked with.” He goes on to say how well the newcomers were when making Vol. 2, “I think on this movie between her, Pom Klementieff who plays Mantis, and Chris Sullivan who plays Taserface, they really were three of the best actors I’ve ever worked with and were all such a joy on this film to deal with that I would love to deal with them again.”

Sadly, Adam Warlock doesn’t look like he’ll be making an appearance in Infinity War but at least he is coming. How Adam will go from potential enemy of the Guardians to hero will be an interesting story. If anyone can make the long awaited arrival of Adam Warlock worth the wait, James Gunn can.

Guardians of the Galaxy Vol. 2 is currently in theaters.

How do you feel about Sovereign and Adam Warlock showing up in Guardians of the Galaxy Vol. 3? Let us know in the comments section below!