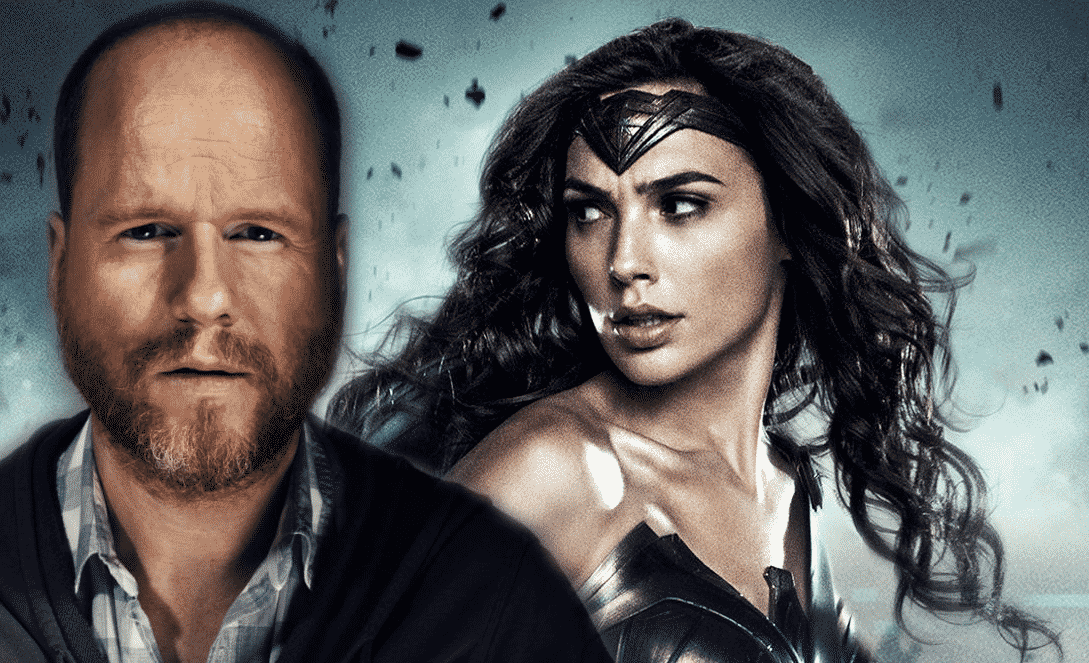 Before joining to create the original blockbuster team-up, ex-Marvel director and writer Joss Whedon was attached to a Wonder Woman film, and knowing his taste in powerful female characters, this one really seemed up his alley. While it never did see the light of day, we do now have a full script of his vision available for us all.

Dated back over a decade ago to August 7th, 2006, the script has some very interesting things to look into the Wonder Woman mythos. The main villain, instead of Ares, was Strife, the god of chaos instead. Unpleasant connection between Wonder Woman and the rest of the Amazons. A more vulnerable Wonder Woman involving a gruesome bullet encounter that took hours to handle.

Rather than spoil the rest of the details, instead you can read the full script here and read more about the project here.

Unfortunately, we all know this never happened as DC had different plans for where to take their franchise. With the focus on Nolan’s Batman films and the eventual silver screen competition with Marvel Studio’s MCU, there was a need for cinematic line-ups. Whedon ended up joining the opponent and creating both Avengers and Avengers 2: Age of Ultron.

Despite the rejected script, it’s not an absolute loss for Joss and his contribution for DC. Warner Bros. seems to know the potential of the writer/director and has allowed him to join their team to do the upcoming solo Batgirl film for the DC Cinematic Universe. For all we know, there could also be traces of his original script’s influence in the upcoming Wonder Woman film…

What are your thoughts on the script? Any parts that you would have liked to see? Let us know in the comments below!