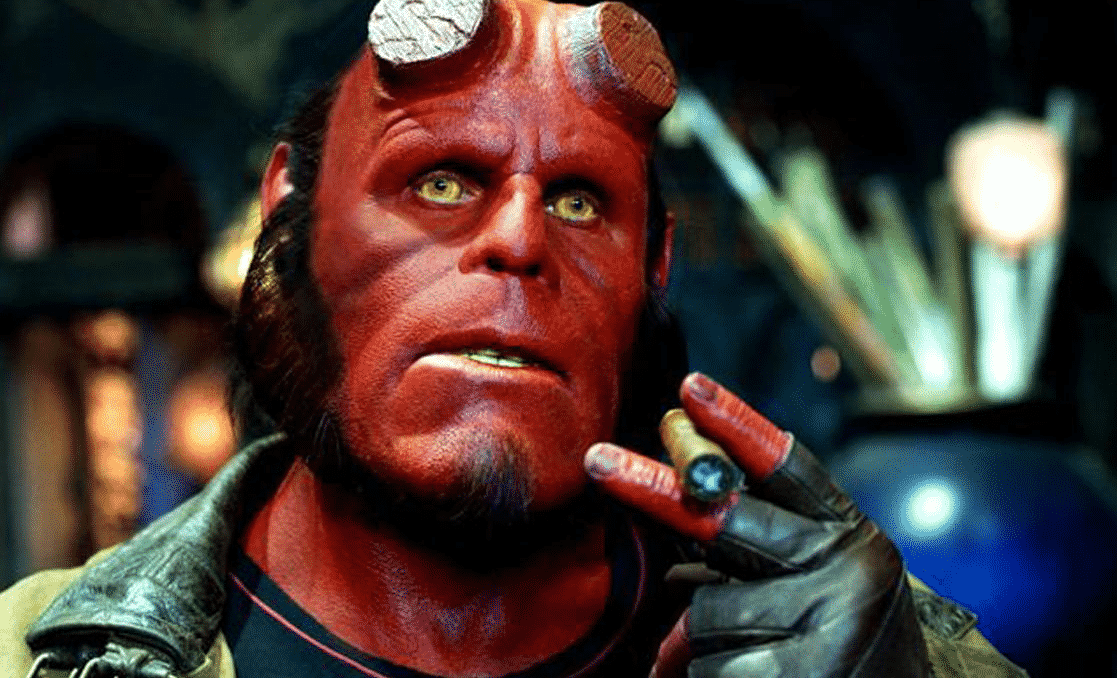 A new Hellboy reboot was announced earlier this week, and to the dismay of many fans, Ron Perlman and Guillermo del Toro will not be involved. Many fans (and actors from the previous films) were very outspoken about the new project, and now, one fan has started a petition asking Unviersal to make Hellboy 3.

A Hellboy Reboot was recently announced. This is NOT what fans want. Guillermo is the only person that should Direct a Hellboy film and Ron Perlman is the only man that should star as Hellboy. Please help me make a 3rd movie happen!!!

Perlman and del Toro were behind a potential third film, apparently holding a meeting for it, but it ended with the director saying that it was never going to happen:

Hellboy 3 Sorry to report: Spoke w all parties. Must report that 100% the sequel will not happen. And that is to be the final thing about it

The last tweet from Perlman was a simple thank you to the fans:

Much obliged, you, the faithful…

It appears that the new film is moving pretty quickly, and will have an R-rating and star David Harbour as Hellboy and written by the comic’s creator Mike Mignola. It’s also said that the film will be very ‘dark and gruesome‘ something that the Perlman films obviously weren’t – as they were PG-13.

We’re not sure if the petition will help at all, but we’ve seen stranger things happen before.

What do you think? Are you sad there won’t be a Hellboy 3 or are you excited for the upcoming reboot? Be sure to tell us your thoughts in the comment section below!