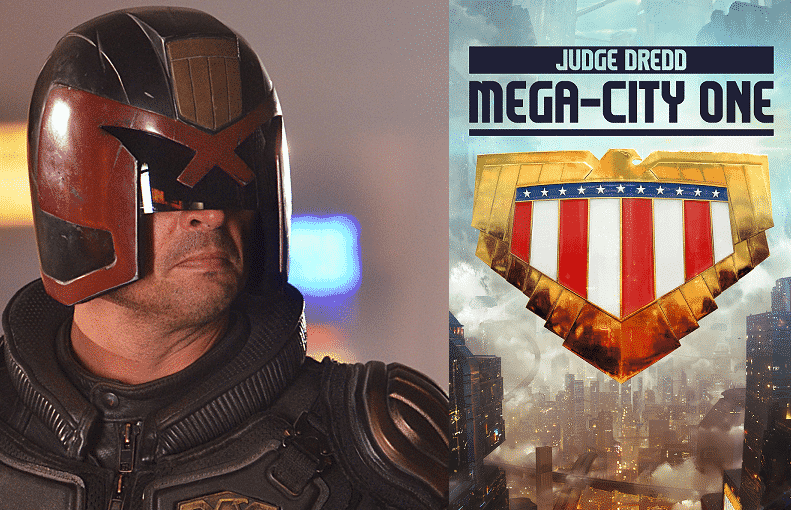 When the Judge Dredd TV series was announced last week, one question that was on the mind of most fans was if Karl Urban would be returning to the role.

Well, in the 2000 AD Thrill-Cast, producer Brian Jenkins had the following to say about the actor returning:

“We have had many conversations prior to this, about all sorts of things. He’s also very busy, a full-time professional actor. So we’re going to have some long and complicated conversations I would imagine, and we’ll see where we go. It’s too early to tell yet, but if we can use him and he’s available to us, then I think that would be absolutely brilliant. There’s always a possibility he will be busy, or that his schedule for other movies won’t allow- Basically, we don’t know at this stage.”

If Urban doesn’t return to the role, it would be the third time that an actor has played the character, as Sylvester Stallone was Judge Dredd in 1995’s Judge Dredd.

Urban has been open to the idea of a show in the past, however:

At this point, we’ll just have to wait and see what happens.

What do you think of this? Would you like to see Karl Urban return to the role of Judge Dredd? Be sure to tell us your thoughts in the comment section below!