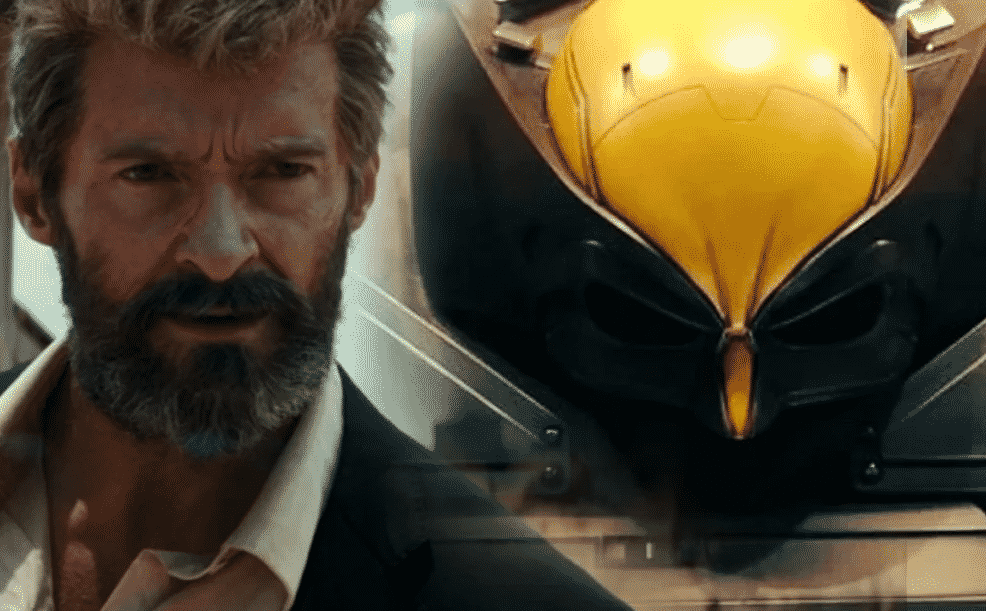 Hugh Jackman’s portrayal of Wolverine is regarded as one of the best by many comic book fans. He played the character for 17 years and even had a perfect send-off with this year’s Logan.

One thing that was noticably absent from the entire 17 years the actor portrayed the beloved Wolverine character?

In a recent interview, Jackman revealed why it never happened:

“There were a couple of things I couldn’t work out how to do. Fans always say, ‘When are we gonna see you in the blue and yellow spandex? We’ve gotta see that shot!’ We tried a little bit in The Wolverine, it didn’t happen—on that plane at the end he opens up a box and there’s the suit, I think that ended up getting cut. So the suit was one thing but we just couldn’t work out how to do it, so if anyone can work that out you go for it. The other idea that I always loved was the idea in the comics that every year on Logan’s birthday, his brother comes and beats the crap out of him. I just thought that was such a cool very fun idea and very in keeping to those characters. His birthday present was just a beating and that’s the only time he sees him (laughs). I kept saying, ‘Jim can we put that in?’ and he goes ‘Eh this is not that movie.’ But anyway.”

The actor has referenced the costume a few times in the past:

And was even referenced in a deleted ending scene from 2013’s The Wolverine – that apparently most in the test audience did not understand:

So while it would have been cool to see – some things just don’t translate into film.

What do you think? Would you have liked to see the iconic costume worn by Hugh Jackman? Be sure to tell us your thoughts in the comment section below!