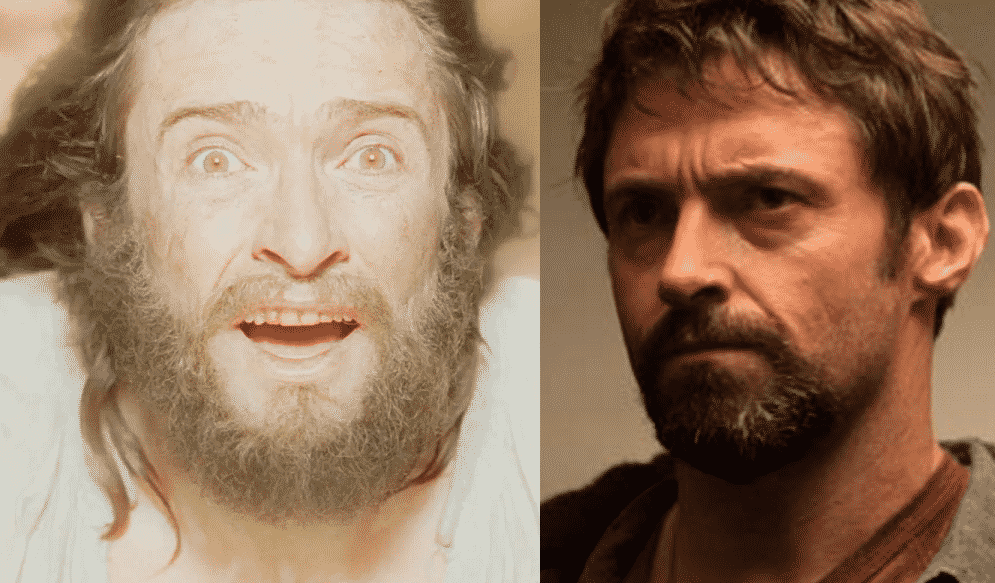 Everyone knows Hugh Jackman as The Wolverine. But what you might not know, is he actually has quite a few underrated roles in films you may have missed.

Here are five of them that are definitely worth your time: Cast your eyes down Hugh Jackman’s IMDb history, and sandwiched in-between the first two ‘X-Men’ movies is this utterly bonkers action-flick, Swordfish. It’s packed to the gills with pure cliche and OTT action sequences, with the makers clearly having forgotten to read the memo telling them the 90’s were over.

Why is it relevant in Jackman’s career? For starters, it was the first time he had been cast as the lead role in a big budget traditional summer blockbuster. Secondly, his performance would contain a number of themes that he’s gone on to build his massively successful career with.

The movie itself is an uneasy clash of differing acting styles and dubious script-writing, with the cast list alone giving a glimpse of the broad range of components involved. Appearing alongside Oscar-winner Halle Berry, you have an utterly demented John Travolta, essentially reprising his lunatic role in Face/Off and chewing the scenery to pieces.

Then there’s Vinnie Jones, midway through his uneasy transition from professional football player to semi-regular actor. And whilst Jackman throws himself into, and acquits himself well in his first major leading role, it’s a thankless one. He’s a computer hacker, but also a perfect physical specimen, capable of holding his own against professional assassins, and a natural resistance to bombs and bullets. Really, Hollywood?

Look past the fact that the computer tech was outdated the second the cameras stopped rolling, or that the imaginative way to make a car chase involving a bus more exciting was to lift the bus up with a helicopter and fill it with human bombs. What you’ve got is a a massively capable and confident performer, successfully adjusting to his transition from stage and television to the big screen.

A believable actor, who is playing a fallen father-figure, trying to reconnect with a child, despite everything being against him. This is the very cornerstone of Jackman’s endearing and ongoing appeal as a movie star, and sits at the heart of the majority of his subsequent performances. – Simon Andrews

During the brief period between the arguable failure of ‘X-Men: Origins’ and the return of Wolverine in the rebooted ‘X-Men’ movies, Jackman earned some acclaim for his performance as Charlie Kenton in ‘Real Steel’, which is an absolute gem of a movie. If you’ve never seen it, you need to, NOW. And if you have, then god dammit. You need to watch it again, because you’ve most likely forgotten how good it was.

This movie has everything. It’s a father/son movie. A road-trip movie. A boxing movie, all rolled into one. Making robots fighting each other cool a full two years before ‘Pacific Rim’ would come along, the combination of CGI and practical effects is flawless, still standing up to scrutiny even 7 years after it was filmed. 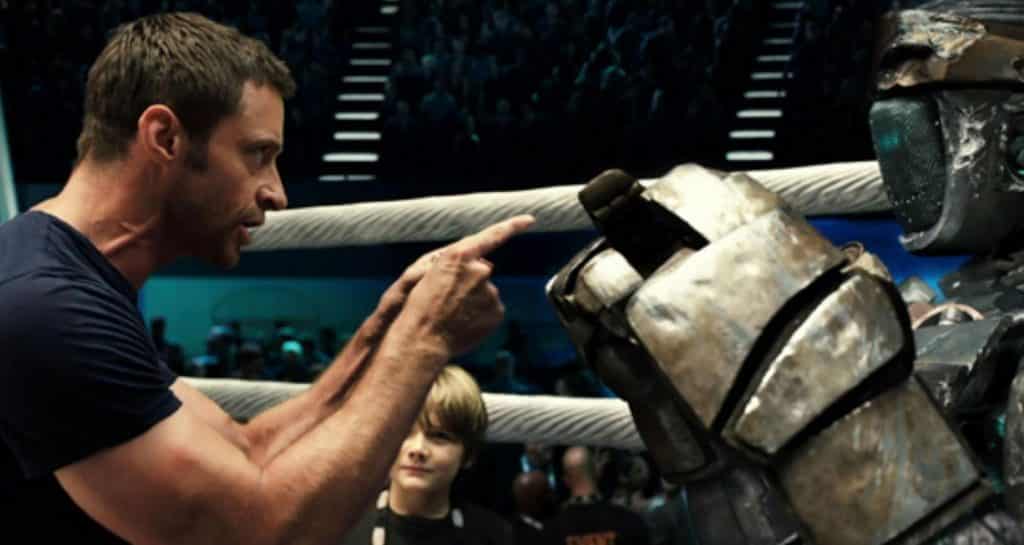 The robot characters absolutely steal the show from the human performers, which is no mean feat given the cast is filled with Marvel talent. Alongside future avenger Anthony Mackie you also have the imposing Kevin Durand (Blob) and also Evangeline Lilly, prior to her debut as Hope Van Dyne.

Why is it on this list? Because it damn well captures the essence of everything that makes Hugh Jackman such a roaring success. Because as well as being an action hero, he has a commitment to starring in nice, ‘happy’ movies. He’s been the lead character in ‘Pan’, ‘Flushed Away’ and ‘Rise Of The Guardians’.

For every movie he stars in where he’s shooting or stabbing someone, there’s a clean, warm, family movie to complement it. And this is the perfect example. He’s a man out of time, who has to try and make right a wrong, and gain his son’s love. Whilst beating up robots. I mean, who doesn’t want to watch that? Hell. I’m welling up now just writing this. – Simon Andrews 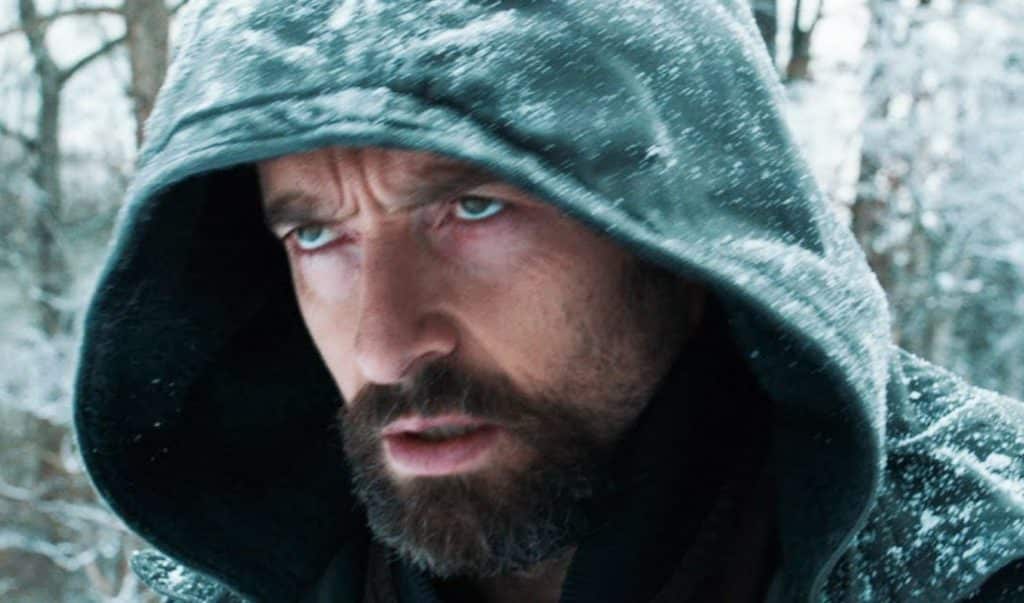 Prisoners was a film, that while critically praised and a success at the Box Office, didn’t exactly ‘blow up’. Most of the time when I ask people about it, they haven’t seen it – or heard of it.

Just a heads up – the movie does feature some pretty tough to watch subject matter – as well as a few really violent scenes.

It was a film that features one of Jackman’s most memorable performances, as a father looking for his kids, and coveys the type of anger that anyone who is a parent can certainly relate to. – Frank Palmer 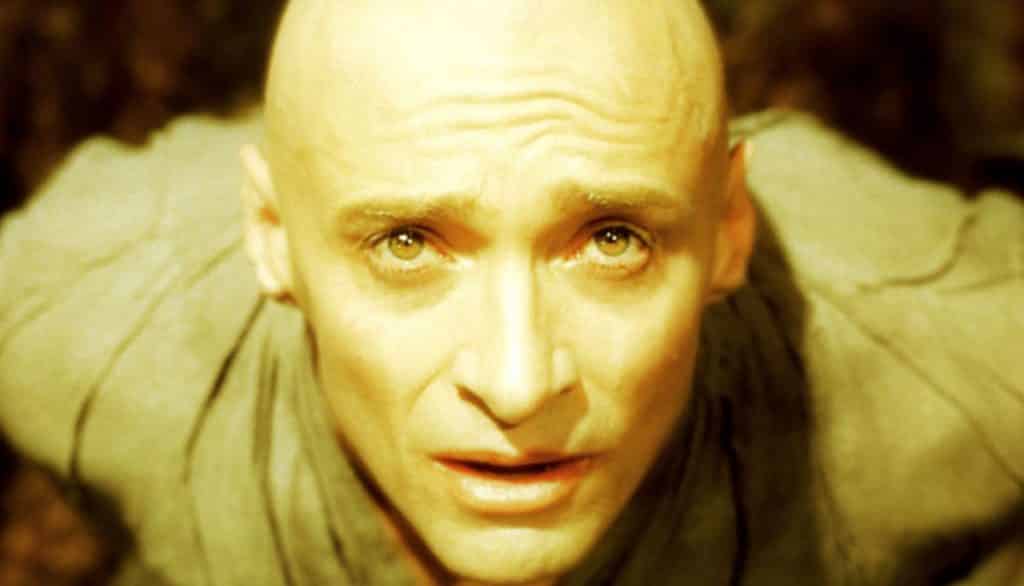 This gem comes from the great visionary mind of Darren Aronfsky that really tested his limits as a director and pushed Jackman to a very emotional level not really explored. Center around the fable legend of the Tree of Life, the story follows Jackman through time and immorality as he continues to live only to save his true love played by Rachel Weisz.

Even though the film wasn’t exactly a box office hit and critics were divided, the film had garnered a strong cult following and is something that should be seen by any film fan or by any curious eye. Jackman gave a profound performance that is rarely seen in his films and honestly, left this critic in tears by the time the credits rolled.

Fair warning, the movie is an Aronofsky film and should be given repeat viewing to fully appreciate the scale and complexity of the story. Give this watch but don’t forget the tissues. – Mark Salcido 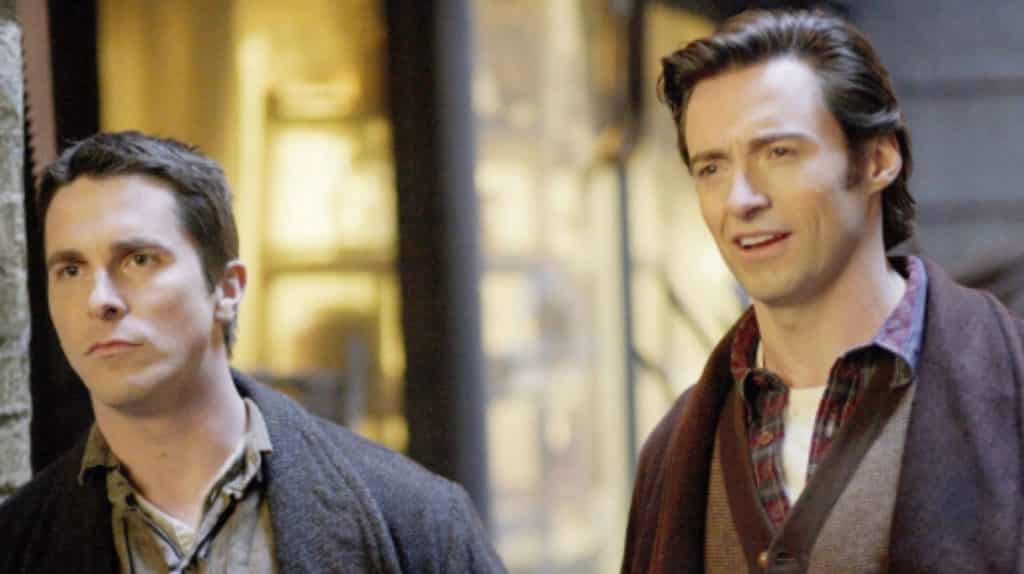 One of the masterpieces of director Christopher Nolan’s career, this period epic showcases the devastating rivalry between two talented but troubled magicians in the late 1800s. Jackman is joined by Christian Bale as the two illusionists, and the stellar supporting cast includes Scarlett Johanssen, Michael Caine, Andy Serkis, and David Bowie in possibly his finest acting performance.

When a trick goes tragically wrong, friends become bitter enemies, each set on destroying the career and life of the other. There seems to be no means the two won’t employ to ruin each other, even at the expense of innocents. Their game of one upsmanship reaches a shocking crescendo – on stage, of course – where one of them has exacted the ultimate revenge. The question, as always in magic, is: how did he do it?

With a twist ending truly worthy of the term Hitchcockian, The Prestige is one of the great films of this century. If you’ve never seen it, correct that error at the earliest possible opportunity. -Jennifer Huneycutt

What do you think? Will you be watching any of these Hugh Jackman films? Be sure to tell us your favorite Jackman roles in the comment section below!

Continue Reading
You may also like...
Related Topics:Hugh Jackman