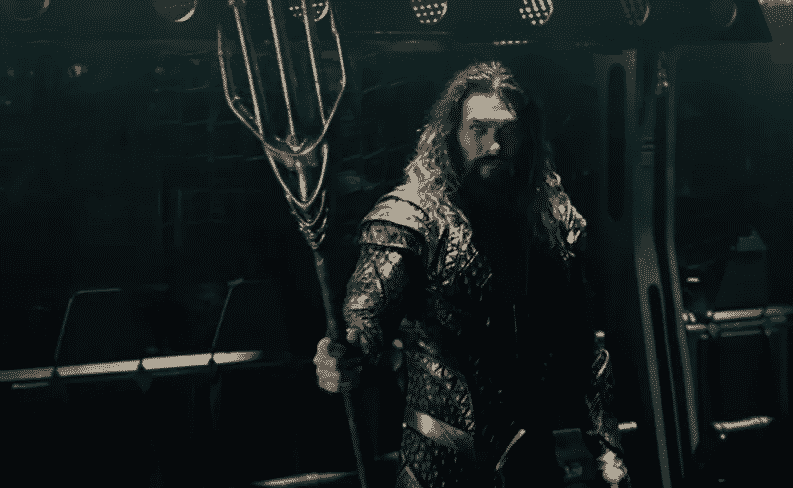 Not much is known about the upcoming Aquaman movie, and we’ve only been treated to a few different pictures and teases from the production.

According to a recent alleged leak, Warner Bros. have big plans for the film, and it sounds like it’ll be a lot different than conventional superhero films.

Aquaman (2018): James Wan was the first choice for director on this movie. Warner Brother’s wants the movie to be like an underwater “horror” movie with a superhero at the helm. This movie has been at the majority of excitement at the office. Apparently James Wan agreed on this movie on a few terms, but the major one was that he wanted a solid script finalized before the “meat” of pre-production started. This was an enormous request, but the script has been labeled as a fantastic “new superhero genre” and “immensely scary albeit satisfying”. This script has been worked on for years, and Zack Snyder has been working on the character since Man of Steel as well. James Wan started pre-production with a completed script down to at least 5 different drafts. This apparently will be the new standard for the future of DCEU movies, and the studio is willing to slow things down in order to achieve this.

It’s best to take these leaks with a grain of salt, but these leaks have been accurate in the past. As with all of these things, we’ll just have to wait and see.

You can check out the rest of the leaks here.