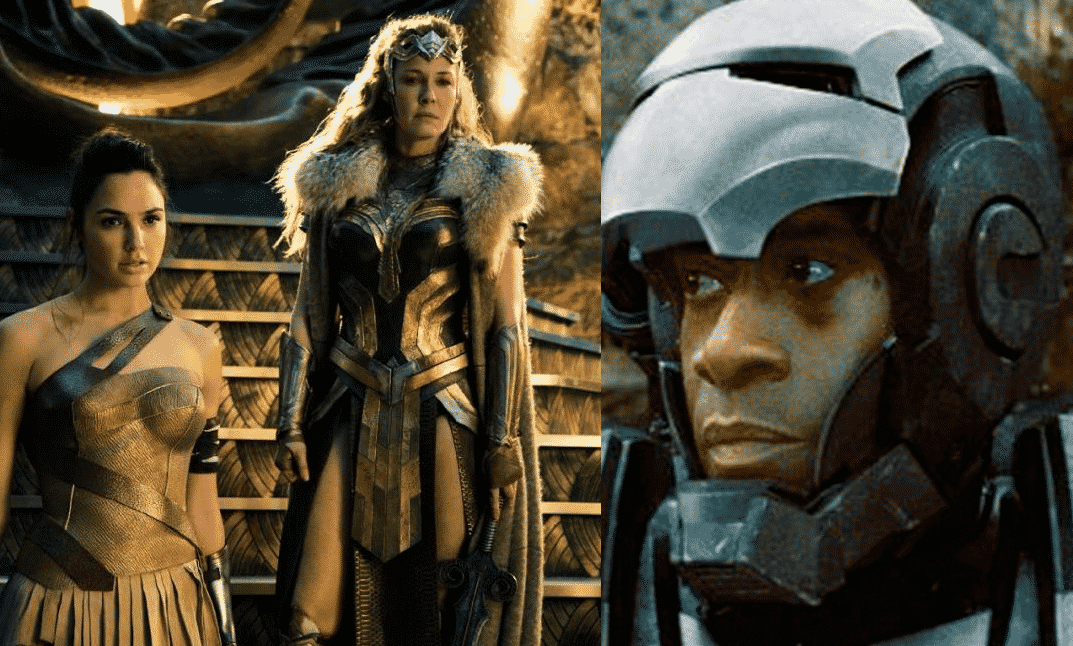 When Alamo Drafthouse announced a ‘women only’ screening of Wonder Woman, predictably, some men were mad about it.

Per the press release regarding the screening:

After the ‘outrage‘, Alamo responded by adding even more screenings.

*Update* Alamo reached out to us directly and had the following to say:

“Obviously, Alamo Drafthouse recognizes ‘Wonder Woman’ is a film for all audiences, but our special women-only screenings may have created confusion – we want everybody to see this film.” – Alamo Drafthouse Cinema

Well today, actor Don Cheadle sounded off on the subject, saying the following on Twitter:

An all women screening of Wonder Woman pits men against women? How? https://t.co/zAYLEJcRBV

Everything in biz has an angle. But this one is a least cool. "Women, front of the line, please. You too, Melania. No, really. It's ok…" https://t.co/rqn1jneYws

Stupidly. There's no point to men making a point about celebrating themselves. That's called "the planet." Claro? https://t.co/DyaIS3iIaq

The fact that it was Superman would make it Stupidman. Sexism is institutional. No special screenings necessary for that moniker to stick. https://t.co/W4UA7UEPdD

That's a thimble deep analogy. And a double standard presupposes equal footing. This ain't that. https://t.co/babyaR313J

You guys really have to stop with this stupid analogy. It's apples to carburetor parts. https://t.co/mJnjq1H6BU

He did? When did he do that? https://t.co/UKzILYjwVN

The film hits theaters Friday and already currently sits at a 96% on Rotten Tomatoes.

Before she was Wonder Woman (Gal Gadot), she was Diana, princess of the Amazons, trained to be an unconquerable warrior. Raised on a sheltered island paradise, Diana meets an American pilot (Chris Pine) who tells her about the massive conflict that’s raging in the outside world. Convinced that she can stop the threat, Diana leaves her home for the first time. Fighting alongside men in a war to end all wars, she finally discovers her full powers and true destiny.

What do you think of Don Cheadle’s comments about the ‘women only’ screening of Wonder Woman? Be sure to tell us your thoughts in the comment section below!