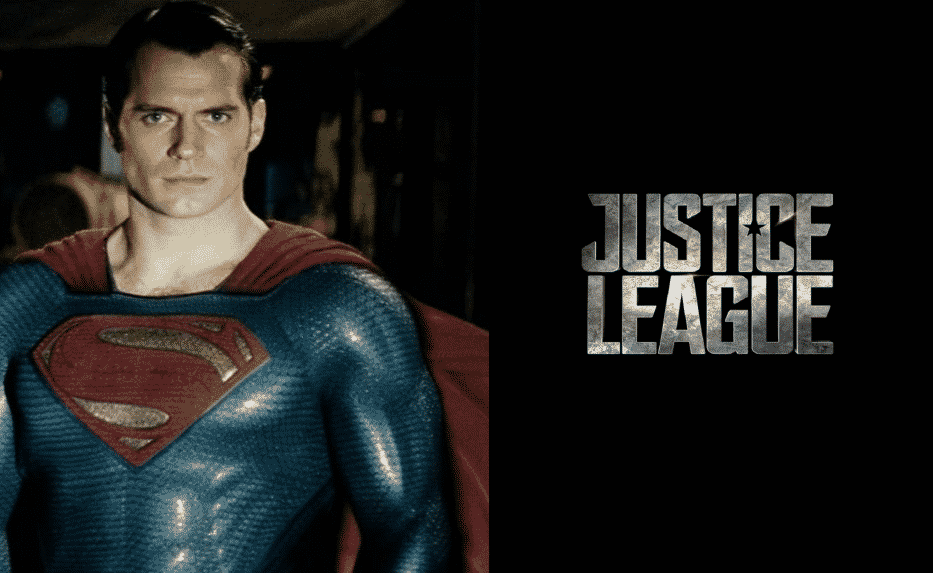 Fans of the DCEU have recently been able to breathe a sigh of relief as the early reviews for Wonder Woman have been rolling out and according to Rotten Tomatoes, the once site that some fans thought to be the enemy of the DCEU, Wonder Woman is certified fresh! As crowds roll out to see the movie starring the Princess of Themyscira, we can find solace in knowing that we will see Diana again this year in the highly anticipated Justice League.

Now when it comes to Justice League, DC has had an odd strategy when it comes to marketing. After Superman’s untimely death in last years Batman v. Superman: Dawn of Justice, DC quickly became the friend you know that can’t keep a secret. Between the dirt rising off the coffin in the end of BvS, the rumors of who will direct the sequel to Man of Steel and now even more promotional material featuring the Big Blue Boy-Scout, it’s clear that Superman has no plans on staying dead.

Now it’s time for a crackpot theory: DC is screwing-the-pooch on their “big secret” to throw audiences off the trail of a bigger surprise in the film. When Jason Momoa was first announced to play Aquaman, Arthur Curry, the first glimpse of him in the scaly costume featured the words, “Unite the Seven.”

The simple explanation behind the tagline could be that Aquaman will unite the seven seas. I believe this means there are meant to be 7 members of the Justice League.

We know that Flash, Batman, Wonder Woman, Cyborg, Aquaman, and now Superman will make the 6 announced members of the League. Who would be the seventh? It’s possible that it could be Green Lanterns Hal Jordan or Jon Stewart, since we have confirmation that DC is prepping Green Lantern Corps. It could even be Billy Batson, to bring some magic to the film due the announced Shazam movie. Personally, I hope this means we’ll see J’onn J’onzz, the Martian Manhunter, to bring some more green to the team.

Hey, if Flash can exist in the DC TV universe and the DCEU, why can’t Manhunter?

View the rest of the photos here, courtesy of Golden Link.