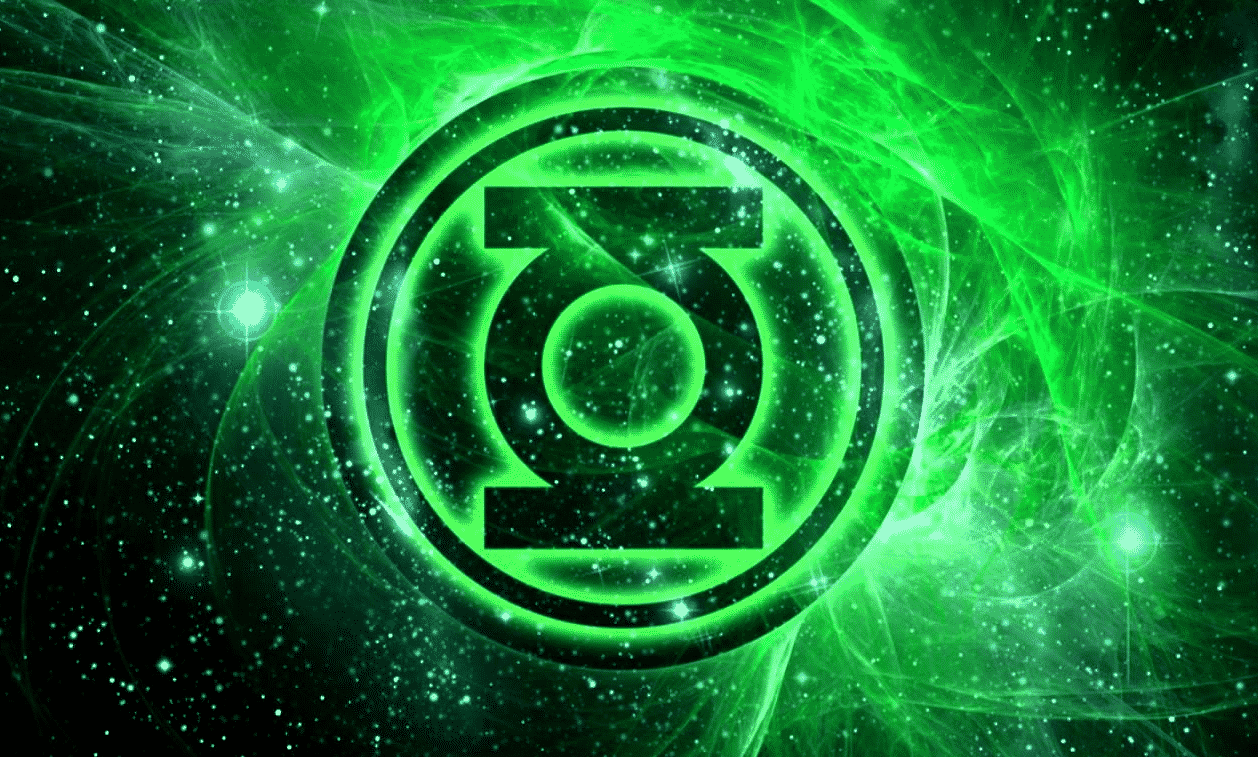 One thing that seems to be on the minds of many DC fans is wondering when Green Lantern is going to return to The DCEU. There have been rumors that he will cameo in an upcoming film, but nothing concrete.

It could just be that Warner Bros. is waiting for the stigma of the awful Ryan Reynolds film to completely wear off – as Marvel did with Daredevil when they made a series for Netflix, 12 years after the 2003 Ben Affleck film.

Well, a recent set of leaks have given us some potential details about the upcoming ‘Green Lantern Corps’ film, and it sounds nothing like the Reynolds film:

Green Lantern Corps (2020): This is supposedly going to take place off Earth and in space. It will contain two main characters including Hal Jordan. It is supposed to be like Marvel’s “Guardians of the Galaxy”; showing a setting other than Earth, and expanding the DC “universe”. Not much else has been talked about regarding this movie.

It’s good to take these leaks with a grain of salt, but they’ve been proven right before – and wrong. Hence why I referenced salt.

If you’re interested in speculation and stuff like this, be sure to check out the rest of the alleged leaks here. Just remember not to take them as a full blown fact – as with every rumor.

What do you think Warner Bros. should do with Green Lantern? Are you excited for Green Lantern Corps? Be sure to tell us your thoughts in the comment section below!