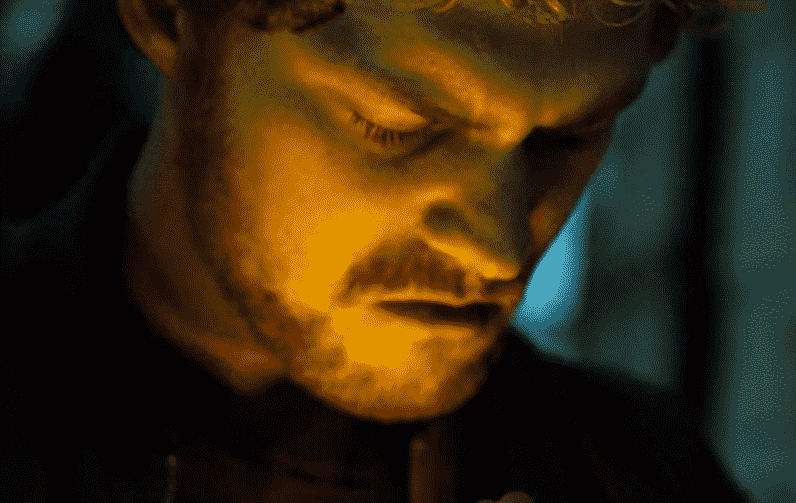 You’ll be hard pressed to find someone to defend Marvel’s  Iron Fist (although one of our writers actually did just that). What was supposed to be the final piece of The Defenders mini-series turned into a muddled, boring mess that felt more like a soap opera than a superhero series.

None of the Marvel Netflix series are perfect, but Iron Fist had too many problems to be considered decent. The writing and dialogue we’re poor, with no clear direction for the entire thirteen episodes. The fight choreography felt like it was taken from a middle school drama class, along with poor or underused special effects. The characters felt two dimensional, with the exception of those from other series who would pop into the show to breathe some life into it.

The supposed villains, the Meechums, never felt like a credible threat to what’s supposed to be a superhero; and ultimately we’re just dull and predictable, lacking the magnetism of other series villains.

All of these problems seem to be personified in the show’s star, Finn Jones. Finn Jones is not necessarily a bad actor – he certainly played Sir Loras well on Game of Thrones. But as Iron Fist, Jones is sorely lacking. It’s not simply the show’s writing, Jones lacks everything. As Danny Rand, he has no charisma to make him likable.

More often than not, Jones is paired with someone to keep interest as alone he cannot anchor a scene. He has no physicality to convince us he is a martial arts hero, which on a show that’s supposed to be action based threatens to have the entire illusion collapse. Perhaps the final nail in the coffin, he has no emotional range to convey a sense of drama or gravity to what happens around him.

Jones’ makes Danny Rand come across as as a naive man child, who when confronted with trauma is more confused then either angry or sad. We don’t empathize with him because he never reacts like a normal person, his emotions always seem wooden.

It’s a shame because the casting for the other Marvel Netflix shows had been pitch perfect before Iron Fist. Even when the other series were at their low points (Daredevil’s court scenes with The Punisher, Luke Cage weakened and on the run, Jessica Jones spending a whole episode just looking for Kilgrave) the central performance always kept our interest. Jones commits the greatest sin of all in his performance – he’s just boring to watch.

There is an answer to this problem, and it is an extreme one. It’s time to recast. I know, The Defenders mini-series is right around the corner, and Finn Jones is already in it. But honestly, does it matter? Why be shackled to a bad casting choice when no one is a fan of it? Iron Fist has yet to be renewed, and Netflix would be taking a risk to do so. The show was savaged by critics, currently sitting at a dismal seventeen percent on Rotten Tomatoes.

The Defenders doesn’t need another Iron Fist season for it to continue, it’s not like we needed to know what Hawkeye was doing in between the Avengers films. But there is potential for good storytelling in Iron Fist, if its gets a total overhaul. That starts with replacing Jones.

It’s not even like there isn’t precedent for this decision. After all, we have had three Spider-Men in the past fifteen years. Although a total reboot isn’t called for here; no one wants to spend another season having K’un-Lun explained. The series as established could continue, just without Jones.

Remember when The Dark Knight had Maggie Gyllenhaal replaced Katie Holmes? Granted that wasn’t the main character, but it didn’t ruin the film; some might argue it improved it. A solution that others have pointed out is to write out Jones and have Colleen Wing, generally considered the bright spot of the series, become Iron Fist.

Refocusing the show on on a more interesting character would help revitalize interest, although one would have to imagine that die hard fans of the comic wouldn’t agree with eliminating Danny Rand altogether.

Netflix is expected to make a decision on Iron Fist’s fate in the next coming weeks, until then we have The Defenders to look forward to later in the summer on August 18.