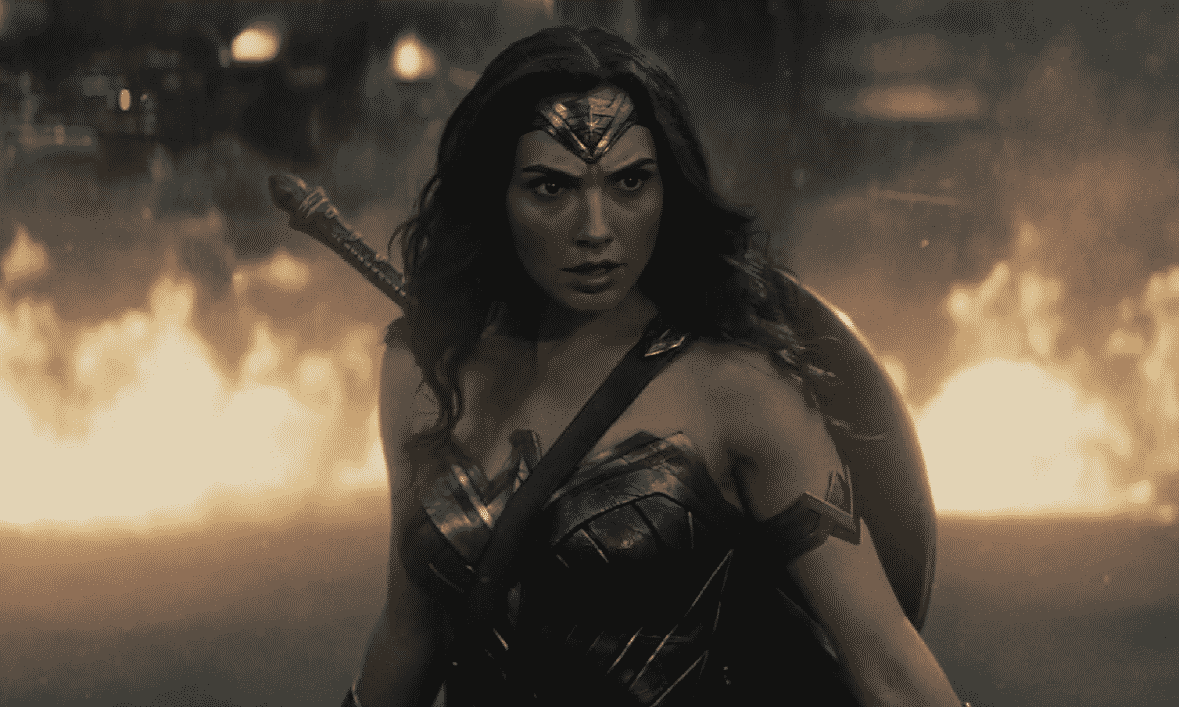 With anticipation for Wonder Woman at an all time high, fans all over the world are combusting with sheer joy at the prospect of seeing the Amazon Princess for her first feature film. Unfortunately however, fans in Lebanon will not be able to catch Wonder Woman’s solo debut into DC Cinematic Universe – according to USA TODAY.

Apparently, a person close to the situation informed USA TODAY of the news and although they’re not authorized to speak publicly about the situation, the Beirut-based theater chain – Grand Cinemas have since tweeted the following message:

#WonderWoman has been banned in #Lebanon.

No official reason has been given, however – it’s speculated that the ban maybe in accordance with a decades-old law that boycotts Israeli products and forbids Lebanese citizens from traveling to Israel or having contacts with Israelis.

With Gal Godot having served two years in the Israeli army, it seems that this may have been a catalyst for the film not performing in Lebanon. With the movie having been set to open on Friday in just 15 theaters, the box office impact of the ban will be negligible to it’s worldwide run. It’s still a shame however that fans in that region will miss out on what’s being touted as DC’s shining glory.

An Amazon princess (Gal Gadot) finds her idyllic life on an island occupied only by female warriors interrupted when a pilot (Chris Pine) crash-lands nearby. After rescuing him, she learns that World War I is engulfing the planet, and vows to use her superpowers to restore peace.

Are you excited for Wonder Woman? Have you been a fan of DC’s previous movies? Will you be watching this on the opening day? Sound off down below!