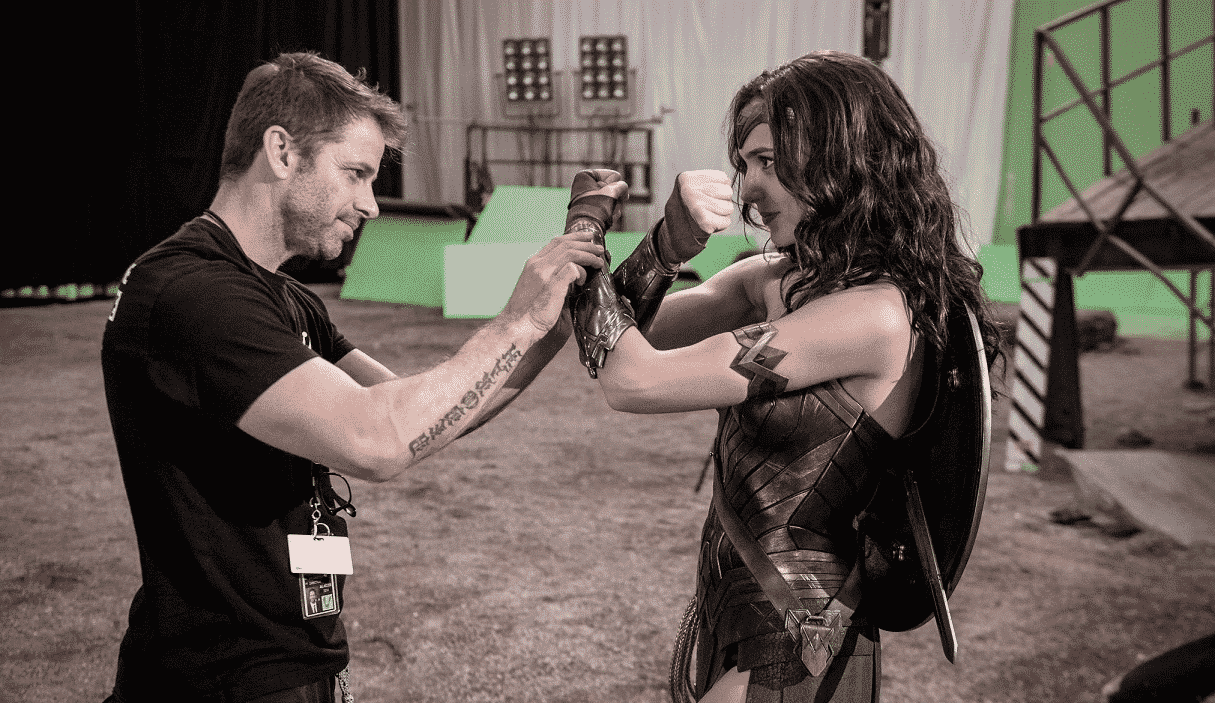 Wonder Woman finally hit theaters this weekend, and looks to be a smash hit financially – and critically. What is so notable about the last part of that first sentence is that the previous DCEU films have been torn apart critically (and by fans) to no end.

Make no mistake, Patty Jenkins deserves a ton of credit for Wonder Woman, and is getting it – rightfully so. But one person you aren’t hearing a lot about in terms of getting credit for the success of the film is none other than Zack Snyder.

Jenkins even had this to say back in April:

“Zack was making Batman V Superman simultaneous to making this, but he was very instrumental in the direction the film was going to take,” Jenkins said.

“That ended up leading to my signing on, because I know enough about these worlds now that unless we really have a shared vision, it’s going to be two years of fighting, and who wants that? I had a very strong feeling of what kind of Wonder Woman film I’d want to make.”

Gal Gadot may be getting a ton of praise for her performance as Wonder Woman now – but it wasn’t like that when she was cast. 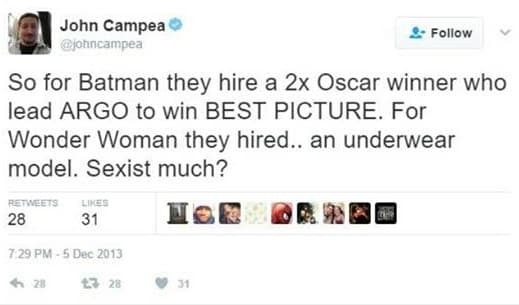 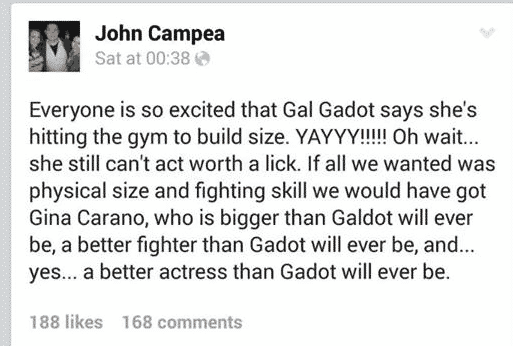 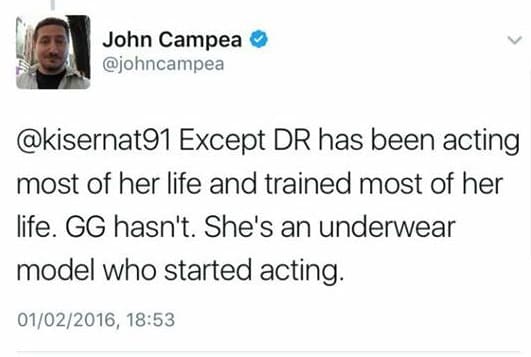 I Don't Know How I Feel About This Chick Playing Wonder Woman In This Upcoming Movie. She's Skinny As Hell And Wonder Woman's Built.

Gal Godot is still a bit too skinny to be Wonder Woman. Hopefully she's hitting gym.

So I think it’s safe to say that all of this hate was unnecessary, but the same thing happened for Ben Affleck being cast as Batman, and look how that turned out.

So who was responsible for casting Gadot in the role?

Yep. You guessed it. Zack Snyder.

“We tested a bunch of actresses, as you can imagine. But the thing with Gal is that she’s strong, she’s beautiful, and she’s a kind person, which is interesting, but fierce at the same time. It’s that combination of being fierce but kind at the same time that we were looking for. She can get serious, but she’s amazingly fun to be around. And by the way, she really held her own with Ben in the screen test. Ben was like, ‘Whoa, that girl is something else!’ That was a good sign, because Ben is very tough in the scene, and he’s big and commanding. Anytime that you’re doing a test like that and you’re looking at the other person, you’re thinking, ‘Okay, that’s good stuff.’ That was part of the process, and over time as we got to know Gal, we found out how amazing she is. I can’t even remember how many in terms of interviews, but for the final test, I think that we tested six actresses. But we interviewed and saw hundreds, so it was a pretty exhausting process.”

It turns out, he actually saved her acting career in the process.

“So, I almost decided to quit acting. But Mr. Zack Snyder saved my career.”

So when you watch Wonder Woman this weekend (or whenever) keep in mind that Zack Snyder played a huge part in the success of this film. He’s listed as a writer and a producer on the film. For someone who is consistently criticized as someone who prefers style over substance and can’t “piece together a coherent story” – Wonder Woman seems to be doing pretty well.

It just makes you wonder – how would the Rotten Tomatoes score be if Snyder had directed the film? That’s not a dig at Jenkins, either. It’s a legitimate question.