Why Sony’s VENOM Movie Is A Mistake 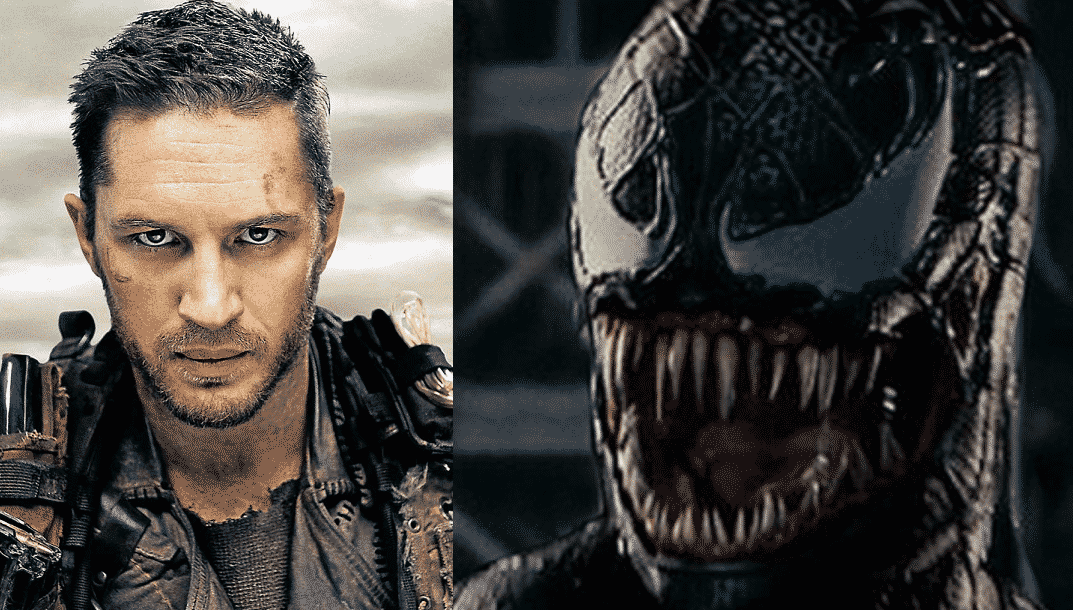 Back in February 2015, fans around the world rejoiced at the news that one of the greatest heroes of all time, Spider-Man, was set to join the Marvel Cinematic Universe in the then upcoming Captain America: Civil War.

The deal that was made between Disney and Sony allowed the character to appear in the shared universe in films created by Marvel, by was still owned by Sony. At this point, everything seemed great, we were going to see Spidey fighting shoulder-to-shoulder with Iron Man, Cap and the rest of the universe and Sony, whose track record of Spider-Man films had been less than stellar since 2004’s Spider-Man 2.

In 2012, Marc Webb’s reboot and it’s sequel failed to capture the magic created by Raimi’s original trilogy and as a result, a third film and it’s Sinister Six and Venom spin-offs were cancelled – or at least we thought they were.

In early 2016, it was reported that Sony was moving forward with their proposed Venom spin-off film with a release date of October 5th, 2018 – being penciled in a year later. The film only really felt like a reality with the announcement that Mad Max: Fury Road star, Tom Hardy was set to headline the film as Eddie Brock, the man who would be Venom. Now on paper, this all sounds like it’s shaping up to be something pretty spectacular (Pun not intended) but I’m not convinced, and let me tell you why.

Long before the Sony deal became a reality, they had plans of their own. Before The Amazing Spider-Man 2 essentially killed the franchise Sony had plans to get into the franchise game and create an entire Cinematic Universe around the character.

They already had release dates set for The Amazing Spider-Man 3 and 4, with star Andrew Garfield and Paul Giamatti set to reprise their roles as Peter Parker/Spider-Man and The Rhino respectively. On top of this, they also had writers in line for their Venom and Sinister Six Spin-Off films.

Based on their current plans, which include not only Venom, but a team-up film between Black Cat and Silver Sable on the horizon, it sounds as though Sony are looking to try again. One of the main issues with Sony’s Spidey-Verse is most definitely going to be the lack of Spider-Man, but another is likely to be that they can still include the majority of his side characters and rogues gallery.

The upcoming Spider-Man: Homecoming is set to feature The Vulture, Shocker and The Tinkerer, who are some pretty big villains, but a recent leaked synopsis for Black & Silver suggests that the film will feature The Chameleon, Kraven the Hunter, Scorpion, Tombstone, Spider-Woman and even Norman Osborn. If true, that’s a fairly impressive portion of the character’s rogues gallery who we won’t be seeing Tom Holland battling on our screens, meaning some pretty important story arcs of off limits.

The same goes for Tom Hardy’s Venom, who doesn’t want to see him and Spider-Man facing off in a future film, or the character being drafted into a Dark Avengers story-line somewhere in the MCU. It most definitely sounds like a waste of potential.

Tom Hardy is a phenomenal actor, he definitely has the skills to portray a terrifying and dangerous Eddie Brock. He can bring an edge to the character that was most definitely absent in Topher Grace’s Spider-Man 3 take, and it definitely feels as though this portrayal would be wasted in it’s own universe. Hardy has the chance to bring the definitive take on the character to the big screen, which makes it all the more infuriating if we don’t see him cross paths with Tom Holland’s character.

Hardy would be a fantastic addition to the ever expanding cast of the Marvel Cinematic Universe. Another issue is that it is expected that Venom will be taking on an Anti-Hero role in the film, which is unfortunate for those of us who want to see the character in his full on villain form. Of course, if the film is to flop hard, it’s likely that this will be a one time time thing for the actor, which is what would truly be a travesty.

Whilst Sony’s initial Spider-Man films were pretty much loved by all, there more recent efforts revealed that they don’t really know what to do with the property. The Amazing Spider-Man 2 was an example of how not to make a Spider-Man film and was flawed in too many ways to count. That coupled with the fact that they were rushing production on their earlier spin off, show that they were seemingly more focused on creating a profit than they were a good film.

We know that they can put out a good film, but if rumors that they are already planning an Avenger’s style crossover featuring an all-female team, it sounds as though they a focusing on the destination and not the road to it.

Of course there are some good things to come out of this revelation, as previously stated Tom Hardy does have the makings of a fantastic Venom and of course the fact that film is said to be Rated R, something which would never happen in the world of Disney, gives them the opportunity to create a truly terrifying Venom.

Another positive spin one could take away that, with the MCU Spidey only scheduled for one more solo film, it does give some of his other characters a chance to have some screen time, although as previously stated there are a few who we’d rather see as Spidey foes.

Of course all of my crazy ramblings may prove to be unwarranted, the films may actually turn out to be connected to the MCU. They may even turn out to be incredible and become the best received shared universe of the big three.

It could also turn out to be the final nail in Sony’s coffin and what finally forces them to give up the rights to the character. We’ll find out when the film is released October 5th, 2018.

What do you think? Are you excited for this film? Would you rather see the character in the Marvel Cinematic Universe? Let us know in the comment section below!