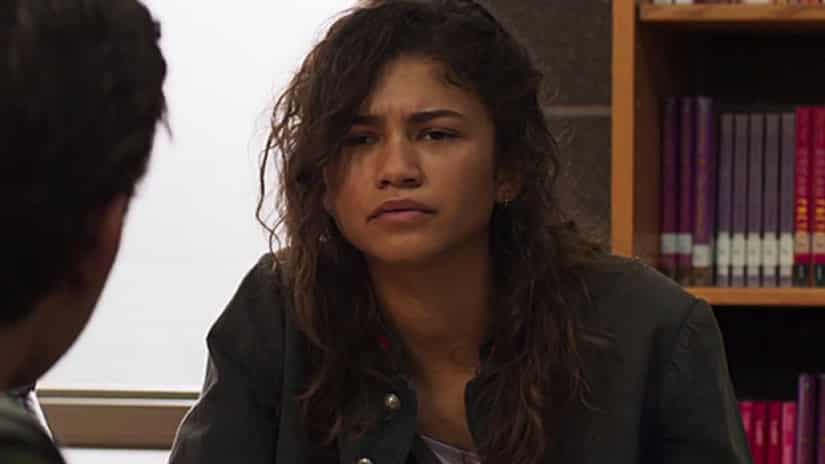 As previously reported, Zendaya was supposedly playing Michelle Toomes – the daughter of Michael Keaton’s Vulture. This information had leaked from readers of the junior novelization, supposedly finally giving a last name to the mysterious character.

However, new information has surfaced. The Spider-Man: Homecoming junior novelization does not list the last name of Michelle in the book, and the rumor is false.

We have not read the book to verify for ourselves, but users from Tumblr and Reddit, who apparently have, are now stating the book does not list Michelle as having the last name of “Toomes,” and having no connection to Vulture.

As far as this news goes, it’s a mixed bag. On one hand, the reveal of Michelle having relation to the villain could have certainly set up a lot of tension and danger for Spidey. Then again, would we have seen that coming? No doubt subtle hints would have been dropped throughout the film, before the ultimate reveal. Would it have been a twist executed well, or something that went down the same road we’ve seen before?

Seems like we will not know. We are curious to see how the Michelle character does play out though. And to those who are worried, she’s still not playing Mary Jane.