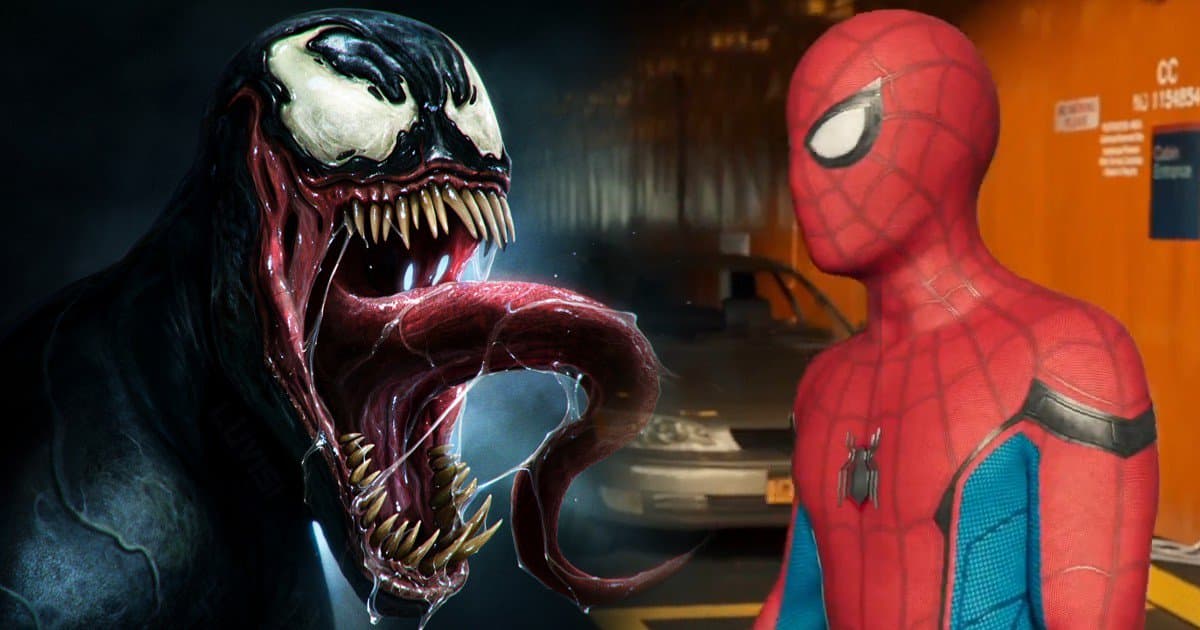 Fans were initially excited to see what Spider-Man would bring to the Marvel Cinematic Universe, only to find out characters like Venom were still being held by Sony in an attempt to create their own franchise parallel of Marvel’s.

It’s been enough to confuse even the most dedicated of comic book fans, considering Spider-Man is a character essential to the Venom mythos and it doesn’t make sense to see him exist without our beloved web slinger.

It especially has been mind boggling considering how successful Spider-Man’s inclusion in Captain America: Civil War was, and how successful his upcoming solo film is projected to be. It just doesn’t make sense to keep characters like Venom, or Silver Sable and Black Cat, separated from Spider-Man and the rest of the Marvel Cinematic Universe. But now, according to producer Amy Pascal, Tom Holland could still make an appearance as Spider-Man.

You can see Pascal reveal this information in the video below:

And regarding whether or not we can expect to see Holland’s Spider-Man, she had this to say:

But still, the exact parameters in how Sony’s franchise exists within Marvel’s remains unclear. Hopefully more information will be revealed and make sense once the Venom spin-off heads into production.

This also comes after Kevin Feige confirmed that the movie wouldn’t be set within the MCU: