IT Movie Has Officially Been Given An R-Rating 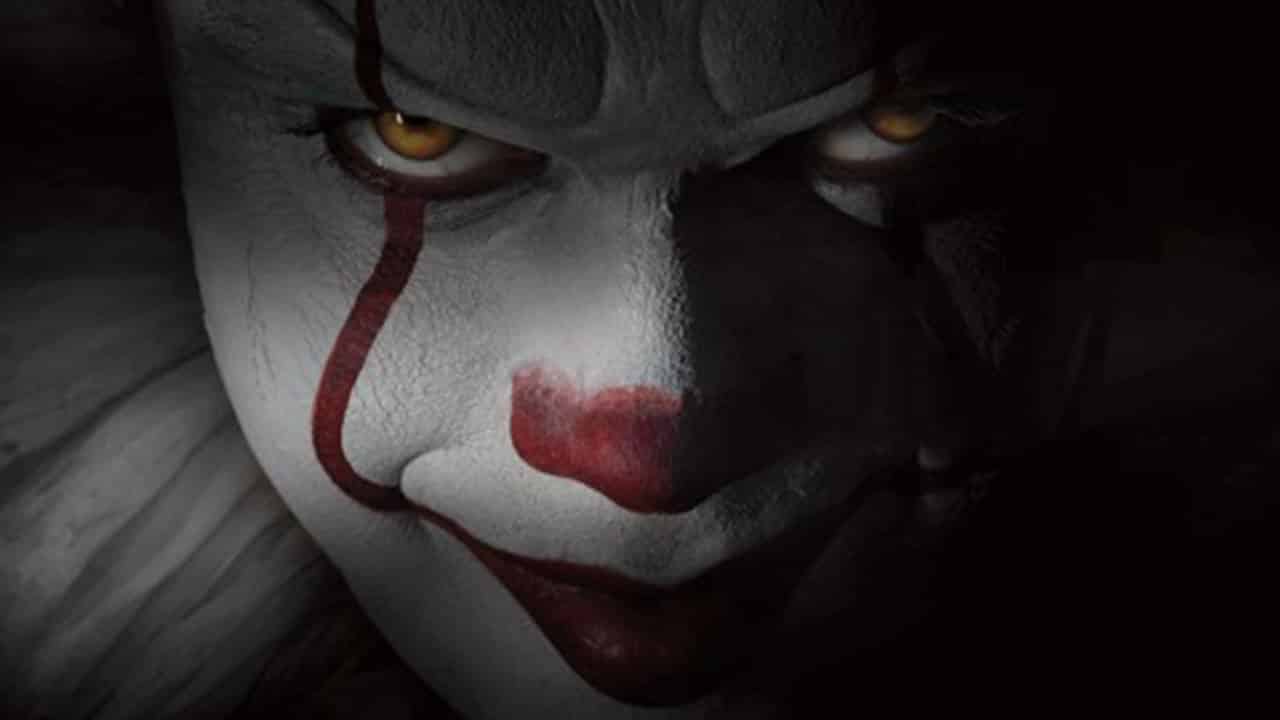 News has broken out that the upcoming adaptation of Stephen King’s It will be rated R. Although the original miniseries adaptation has become very iconic, it’s suffered from quite a few complications that kept it from being a faithful retelling of the book.

And this stems, of course, from television censorship. Those familiar with King’s original novel will remember it is not a story for kids. There’s plenty of violence, gore, language, and sexual content. All of which can’t normally be shown on television.

Now, according to Bloody-Disgusting, the new It adaptation won’t have a problem with censorship. The official R rating means we’ll have plenty of the above and no holding back.

The film’s rating reads as follows:

Rated-R for violence/horror, bloody images, and for language.

Alas there’s still plenty of content from the novel that’s likely too ambitious or controversial to realize onscreen. But that doesn’t mean this film will suffer, as it’s likely to be much darker and nastier than the original miniseries.

It’s no surprise, given the comments made by Pennywise actor Bill Skarsgard, who said that he actually traumatized children on the set of the film:

When children begin to disappear in the town of Derry, Maine, neighborhood kids band together to square off against Pennywise, an evil clown whose history of murder and violence dates back for centuries.