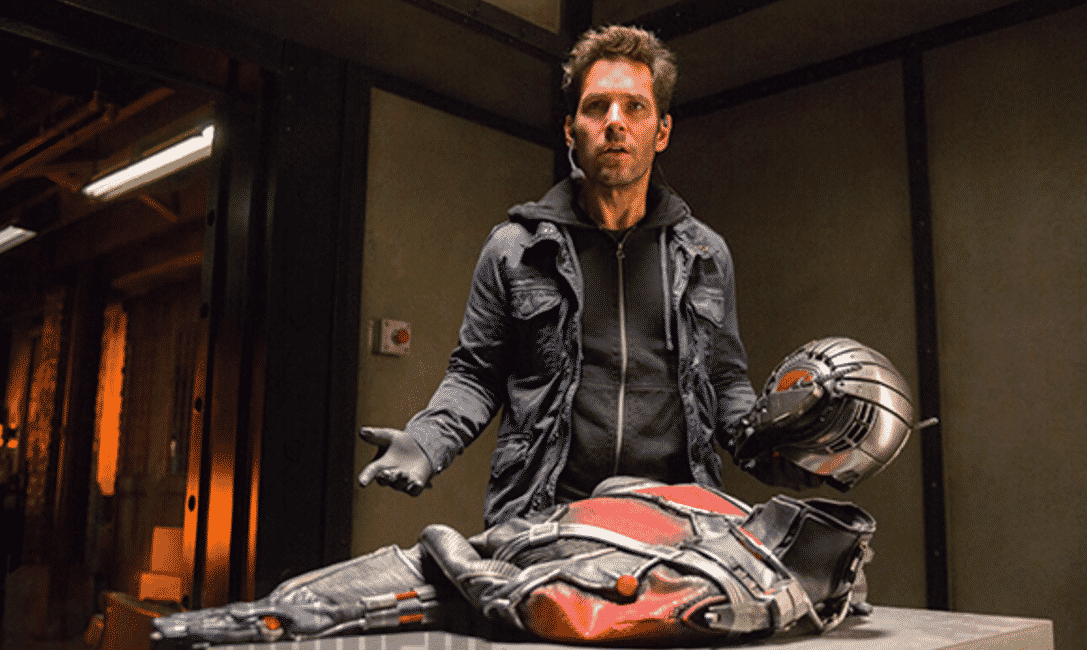 Edgar Wright, the co-writer and director behind the so called ‘Cornetto’ trilogy, which includes, Shaun of the Dead, Hot Fuzz and The World’s End has been talking to Variety Playback Podcast about his new movie Baby Driver.

He shed some light on his time on Marvel’s Ant-Man, and told of how eager he was to direct a Marvel movie. In the interview, he has said:

Judging by this it’s clear that some of the creative influence that has worked so well in the Cornetto trilogy and other Wright movies, such as Scott Pilgrim, was to be taken away from him and placed in another writer’s hands.

“It was a really heartbreaking decision to have to walk away after having worked on it for so long, because me and Joe Cornish in some form—it’s funny some people say, ‘oh they’ve been working on it for eight years’, and that was somewhat true, but in that time I had made three movies.”

Along with friend and collaborator Joe Cornish, they had put in a considerable amount of time into the movie, and despite having writer credits on the final film, due to creative differences he felt it best to walk away.

“So it wasn’t like I was working on it full time. But after The World’s End, I did work on it for like a year, I was gonna make the movie. I was the writer-director on it, and then they wanted to do a draft without me, and having written all my other movies, that’s a tough thing to move forward…”

This suggests Marvel weren’t looking for creative input from the director, who has a unique style, and it appears that marvel had their own idea of what they wanted for the film.

“Suddenly becoming a director for hire on it, you’re sort of less emotionally invested and you start to wonder why you’re there really.”

Reading this, it’s easy to understand why Wright walked. Creative control was being taken away from him, the work he had done was most likely going to be re-written and re-worked to fit Marvel’s agenda and he was being treated as an in-seasoned director, who was there to just point and shoot.

Looking at Wright’s body of work, it’s clear that he has great writing skills and a good eye for shooting a movie. Each of the Cornetto films are significantly different from one another, but they all have a recognizable Edgar Wright feel to them.

It’s a shame that somewhere there is an Edgar Wright draft of Ant-Man that is, in this writer’s opinion, better than the film we got. I am not saying Ant-Man turned out bad, but it didn’t stand out in the sea of Marvel movies that we have. I guarantee that the Thomas the Tank Engine fight was Wright’s original idea.