AVENGERS: INFINITY WAR Will Be The End For Some Key Characters 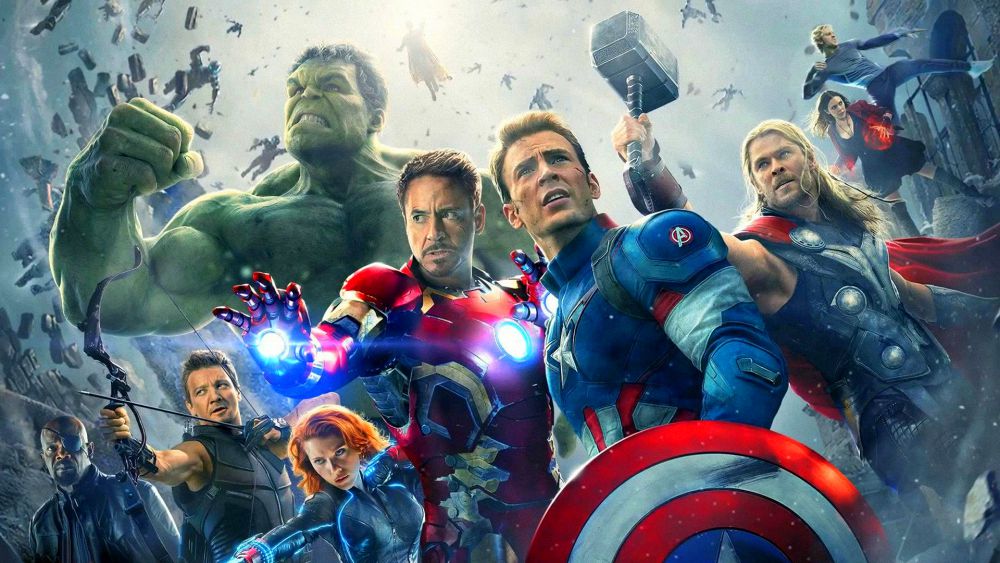 The MCU’s exponentially growing collection of films has, since its first steps, been defined by ‘Avengers’ films. Each phase embarked upon by Marvel has been wrapped up by those iconic team up flicks; Phase 1 ended with The Avengers, Phase 2 with Avengers: Age of Ultron, and thus Phase 3 will end with Avengers: Infinity War. It is therefore no surprise that long standing players may be bowing out of the MCU following the events of Infinity War.

After six stunning years in the MCU, it’s suspected that Chris Evans may be the first in this inevitable exodus from Marvel’s spotlight, but Kevin Feige has suggested that he won’t be alone.

As expected, Feige has not disclosed the details of who will be leaving, but he did imply that the Avengers’ long-anticipated confrontation with Thanos, in Infinity War and or Avengers 4, will leave some of Earth’s Mightiest Heroes incapacitated, perhaps even permanently. As if that isn’t painful enough, it’s likely to be those long-standing, core characters, whose contracts are soon to end, who will be exiting the MCU.

To claw for more specifics, JoBlo asked Kevin Feige if it was Chris Evans and Robert Downey Jr. who’ll be leaving, to which he replied:

Back in May, a set photo potentially hinted at the ‘Death of The Avengers’, so this shouldn’t really surprise anyone.

We can all hope and pray that their exits (if they exit at all) won’t be tragic and brutal, but we should also expect the worst. I suspect Marvel’s reluctance to kill off major characters thus far has been to make the moment they do all the more horrifying – with Don Cheadle’s fate in Captain America: Civil War potentially being a soft warning for fans to expect worse things.

Whatever happens, fans will of course speculate and theorize, but if Thanos is really to obtain all the infinity stones for his gauntlet, we should expect some fatalities.