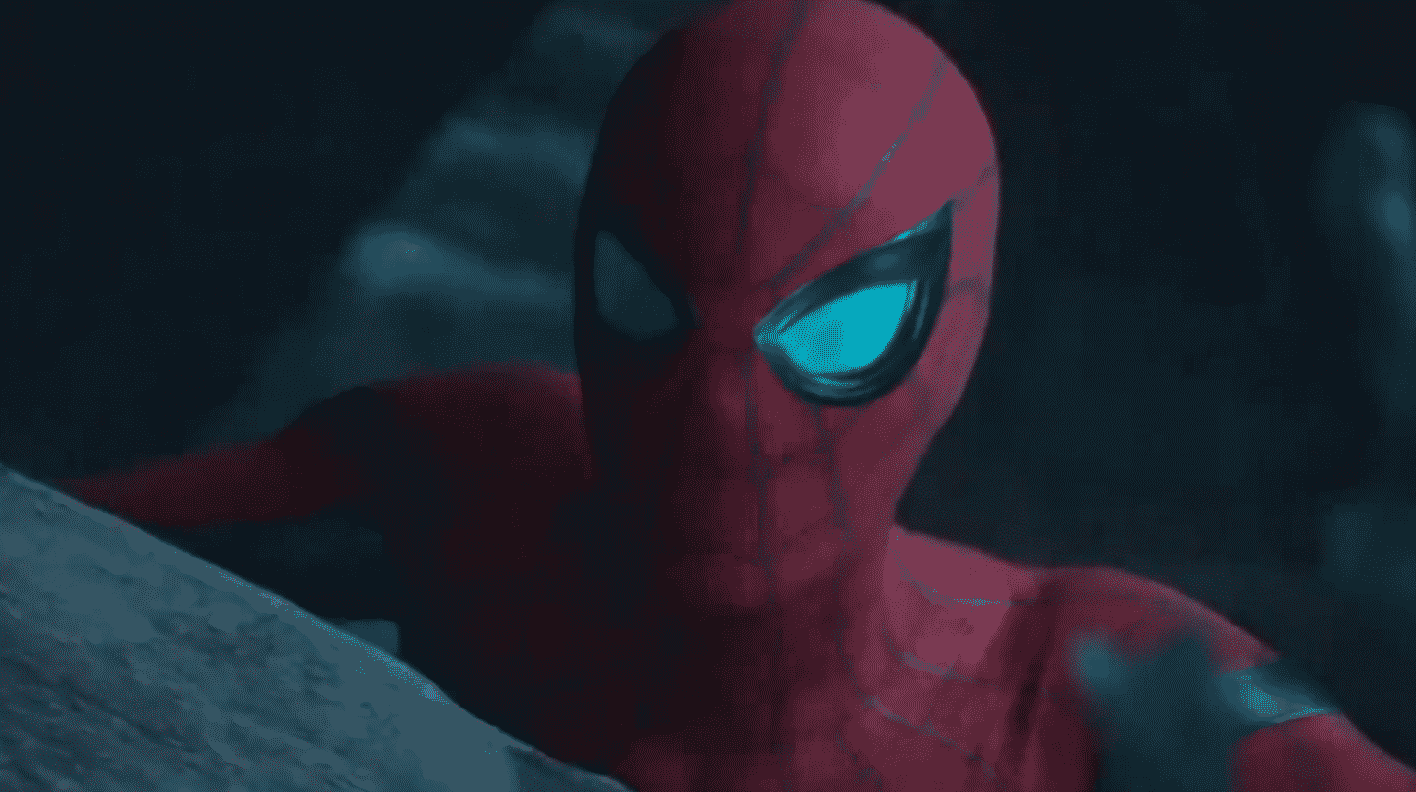 Even before Spider-Man: Homecoming has hit theaters, we are already getting rumors about its sequel.

Currently slated for a July 5th 2019 release date, all we know for sure is that it will be the first MCU film to be released after the still untitled Avengers 4. And it will kick-start phase 4 of the MCU.

Story wise, not much is known, aside from Kevin Feige stating that the end of Avengers 4 will have a big effect on the film, as well as Robert Downey Jr’s Tony Stark not likely to make an appearance in it. Instead, it’s been suggested that another popular MCU character will take the next similar role in the Spider-Man sequel.

But now, thanks to the full cast list being released for the first film, more rumors are circulating around the sequel, this time about a potential villain.

The new casting that has been revealed for the film is Michael Mando as Mac Gargan, otherwise known in the comics as, the Scorpion. 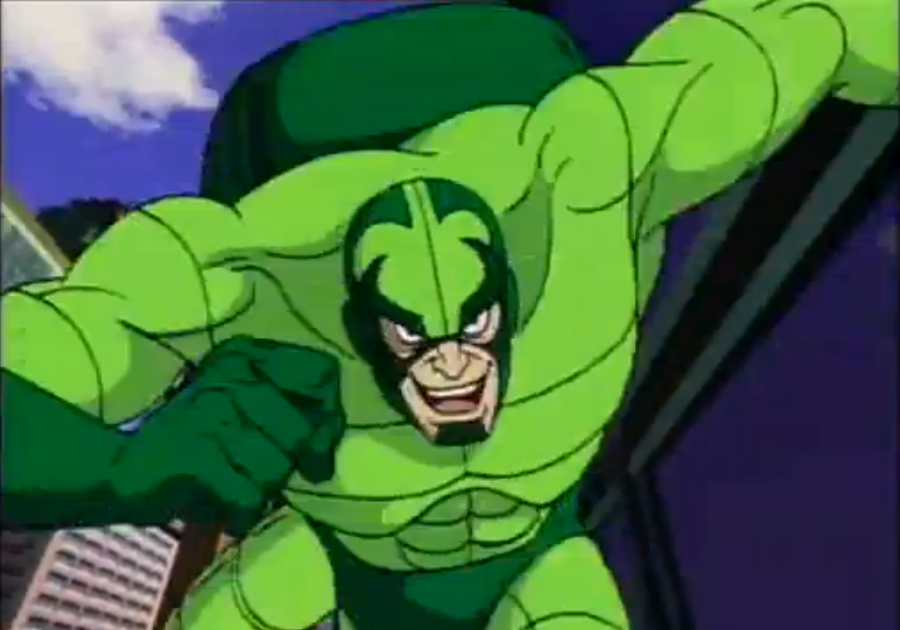 Now, given how late this casting was revealed for the film, as well as the fact that there’s no mention of the Scorpion alter-ego. It’s a fairly safe assumption to make that he will not become that villain in Homecoming. Which is definitely a good thing, given how crowded the rogues list has become.

However, what is a much safer assumption (until we get details to the contrary), is that Gargan will get introduced as a character in Homecoming, before becoming the Scorpion in the sequel. If that’s the case, I will be interested to see how it’s set up in Homecoming, as well as how it could potentially play out.

We already know that it won’t be Venom, as Tom Holland came out and said the character will never be in the MCU:

What do you guys think of this casting? Think Scorpion will be the big baddie of the Homecoming sequel? Sound off in the comments below!