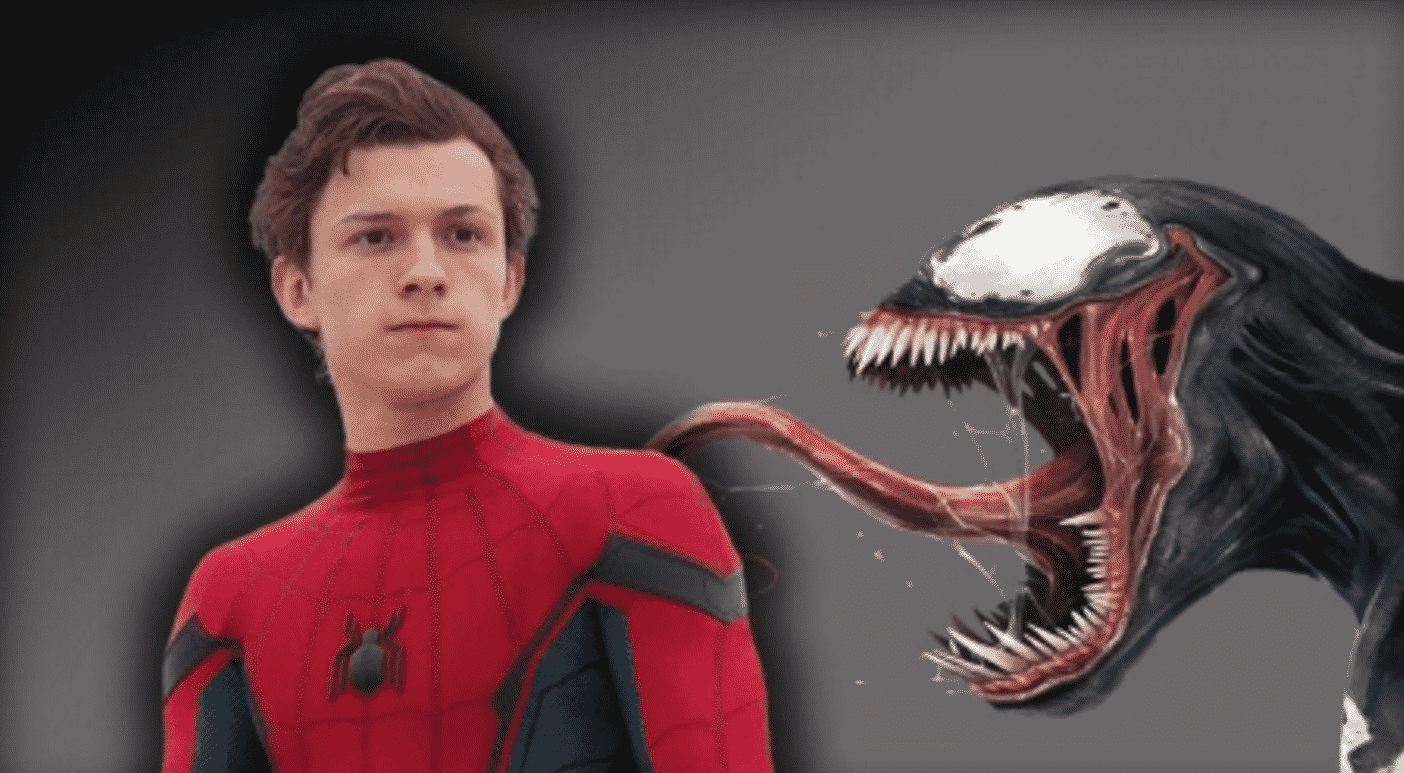 After an up and down week or so regarding Venom being in the Marvel Cinematic Universe or Tom Holland being in Venom, Kevin Feige and Tom Holland have seemingly shot down one of those ideas.

While Sony could technically reference Tom Holland’s Spider-Man in their films, it wouldn’t really make much sense, though Sony producer Amy Pascal seemed to think it was a possibility – just last week:

“Both movies will all take place in the world that we’re now creating for Peter Parker. I mean, they’ll be adjuncts to it, there may be different locations, but it will still all be in the same world and they will be connected to each other. There’s a chance. There’s always a chance.”

Now, in an even more straight forward manner, Tom Holland has shut down the possibility entirely, saying:

It’s interesting Holland has said this, as he recently offered praise to Tom Hardy and had nothing but positive things to say about the upcoming Venom film:

“It’s very exciting. I think Tom Hardy will really play that character with, you know, a lot of energy, a lot of life. It can be a very cool movie.”

If you were hoping to see Venom in the MCU any time soon, it’s officially time to give up hope. For now.