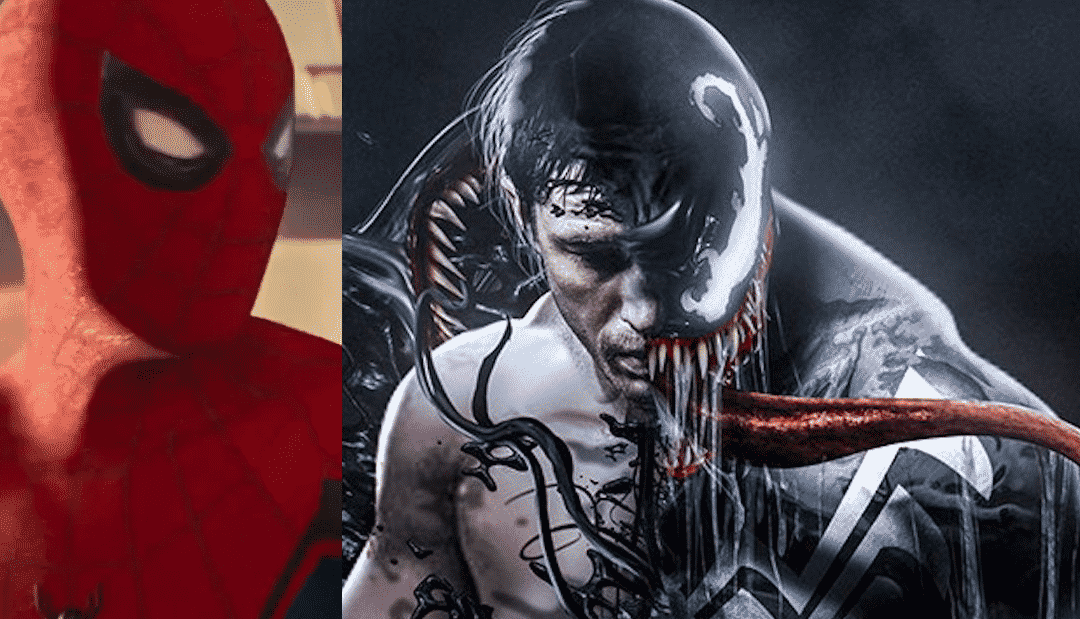 In a seemingly endless back and fourth between Sony and Marvel, Kevin Feige has came out and been a little more straight forward about Spider-Man’s involvement in the Marvel Cinematic Universe.

A week or so ago, Kevin Feige had the following to say about Venom’s involvement in the MCU:

Sony Producer Amy Pascal then countered that and said the following:

Now, in a new interview with JoBlo, Feige seemingly clarified what Pascal said:

So maybe, someday, we will see Venom in the MCU. For now, though, we should all be thankful that we are seeing Spider-Man on screen with The Avengers. I’m not quite sure how and R-Rated Venom film with Carnage would fit into the PG-13 kid-friendly Marvel Universe, anyway.

It would be cool if they were at least connected “in theory” like the Marvel TV Universe, which Feige has also came out and said that there are no current plans to feature that in the movies: