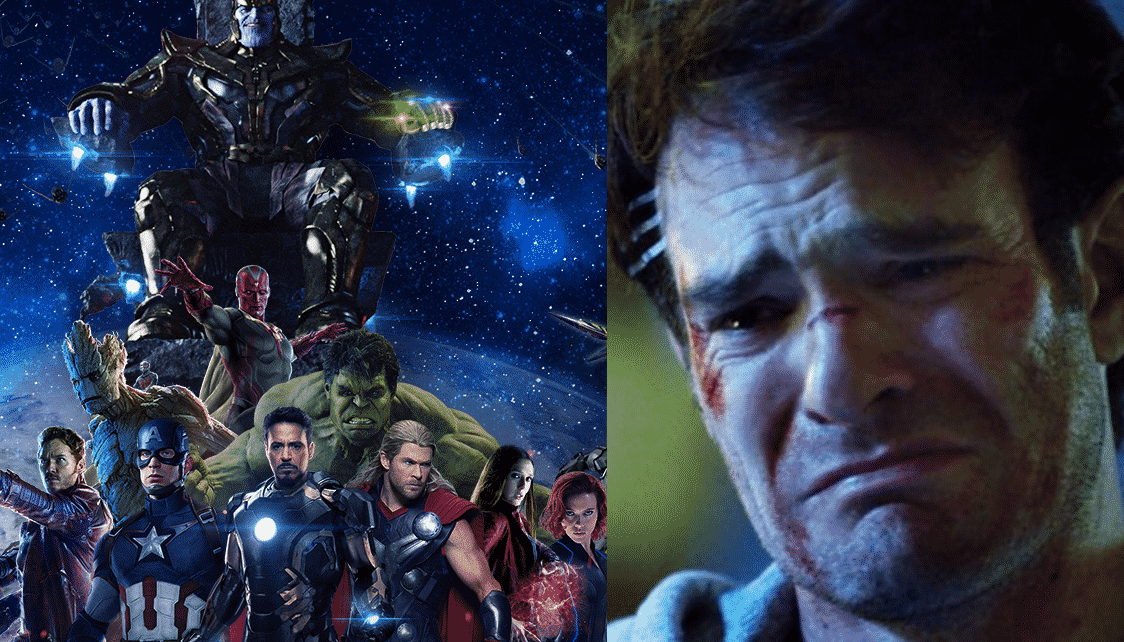 That apparently isn’t going to change any time soon, either.

In a recent interview with Allocine, Kevin Feige was asked about the possibility of the Universes crossing over – and Feige had the following to say: This isn’t exactly a surprise. The only answer that’s really been given on the matter is “maybe one day” or things along those lines. Back in March, Falcon actor Anthony Mackie had some more straight forward comments on the matter:

“I’d love that too. Those Easter eggs are thrilling to me. As they are to all of you guys, the fans. Sadly, Elden and myself have not been invited to the conversations that take place where they make those decisions. So, until we are invited to those conversations, we have no idea what’s going to happen.”

While it would definitely be a cool thing to see, it’s not looking likely for some time now. Here’s hoping it’ll happen one day.