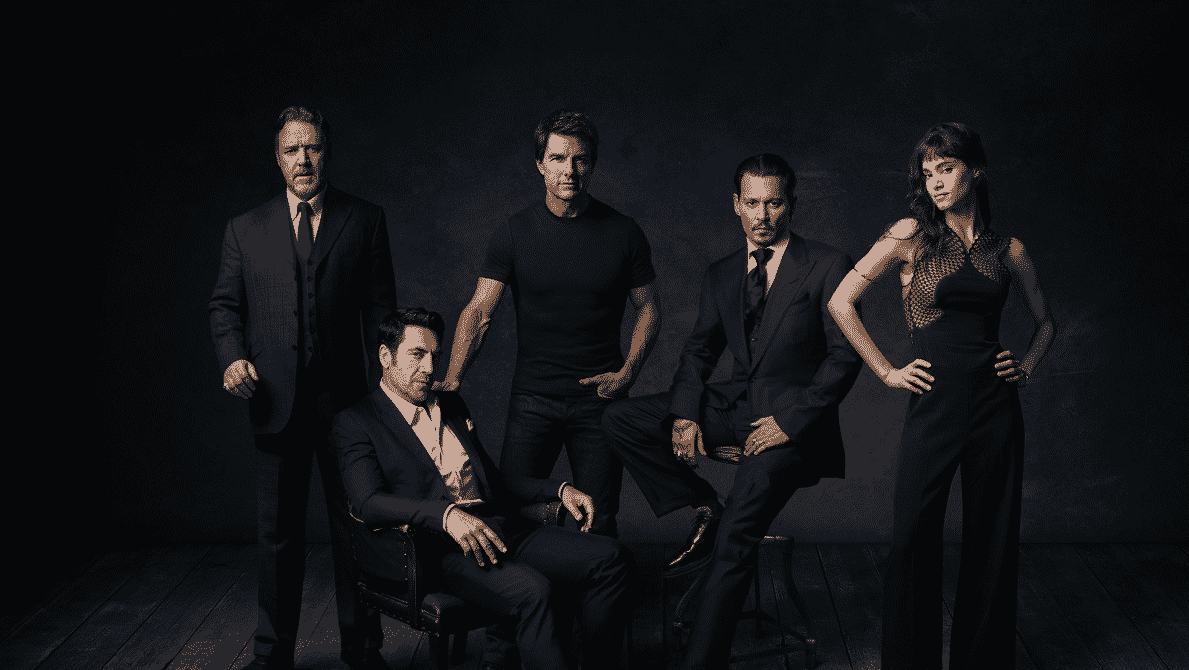 It seems that the success of Marvel has changed film making, but not necessarily for the better. The lesson that every studio seems to have taken is that people want a shared universe, instead of the more obvious lesson that well written and well acted characters go a long way.

While having a shared universe is by no means a bad thing, it doesn’t always work. The best type of shared universes are those that already have a rich mythology to draw on, which is why superhero franchises are the model. But not every franchise can be DC or Marvel, which brings us to the Dark Universe.

For those unfamiliar, The Dark Universe is the name of the film series Universal hopes to launch featuring the classic movie monsters of the early days of the studio. The Dark Universe is unique among franchises, in that it had to be rebooted before it even really started. It was only three short years ago we had Dracula Untold, the Luke Evans lead blockbuster that was meant to be the studio’s Iron Man.

On paper, Dracula Untold wasn’t a bad idea. Dracula being one of the more recognizable movie monsters, combined with a film that closely eschewed Marvels method of introducing a character then hinting at the larger world at the end. Dracula Untold was by no means a disaster, either commercially or critically, yet the studio was unimpressed and opted to retool rather than build on Dracula Untold’s lukewarm reception.

Which is how we got The Mummy, the new Tom Cruise blockbuster that has been critically reviled and will most likely lose enormous sums of money. The Mummy was trying to be much more of a launch pad then Dracula Untold was, plunging us into the world first and focusing on characters second. This is most likely due to the ambitious schedule Universal has, with A list stars already cast for the other films; the earliest being a Bride of Frankenstein remake starring Javier Bardem scheduled for 2019.

All of this this may come crashing down now that The Mummy has failed to perform. 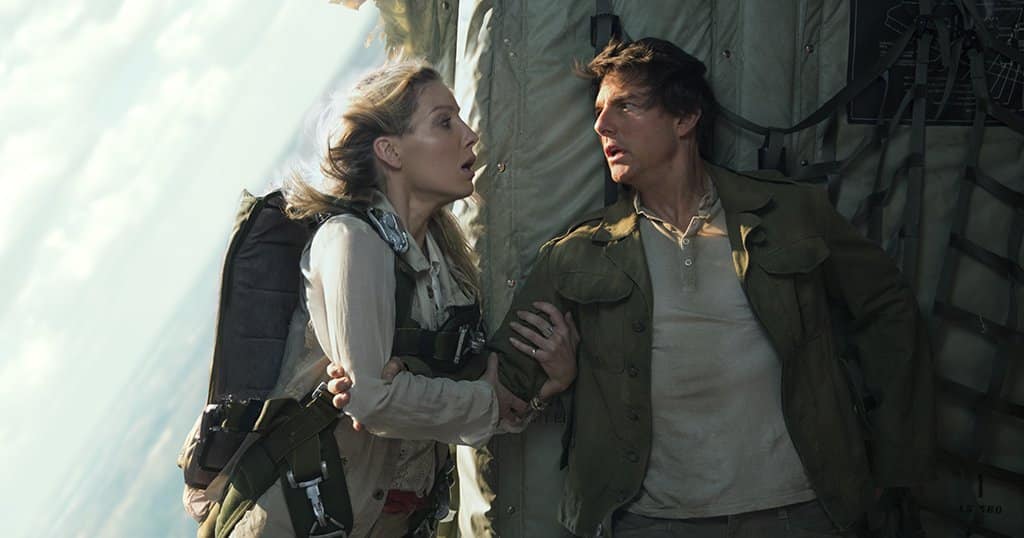 Many franchises have survived failed or unpopular films, X-men was able to come back after the underwhelming X-Men: The Last Stand and shows no signs of stopping, but a franchise rebooted twice from multiple failed films is unheard of.

Even at an over a hundred and fifty million opening, The Dark Universe doesn’t seem to connect with the public the way Marvel or DC does. Why? The waning star power of its leads? The creative control given to  Tom Cruise? Maybe, but there’s a simpler answer. We just don’t need or want another superhero franchise. We already have the MCU, the burgeoning DCEU, the X-men series and the wait and see Venom-verse Sony is planning. With all that, there isn’t room in the cultural mindset for more superhero films, which is what the Dark Universe is – a superhero franchise.

Yes, it’s based on some of the classics of the horror genre, but these are no horror films; they are action focused and check the same boxes Marvel uses when constructing a film. Horror at its base is the building and releasing of tension, which isn’t really possible when your protagonist has superpowers and has to appear in at least four more films and a crossover.

On the subject, how would a crossover even work for these characters? How would The Invisible Man and Frankenstein save the world? Would they even be the heroes or the villains? Without going into spoilers, if you’ve seen The Mummy you know that by the end there’s not really a need for anyone to assist Tom Cruise’s character, Nick Morton. 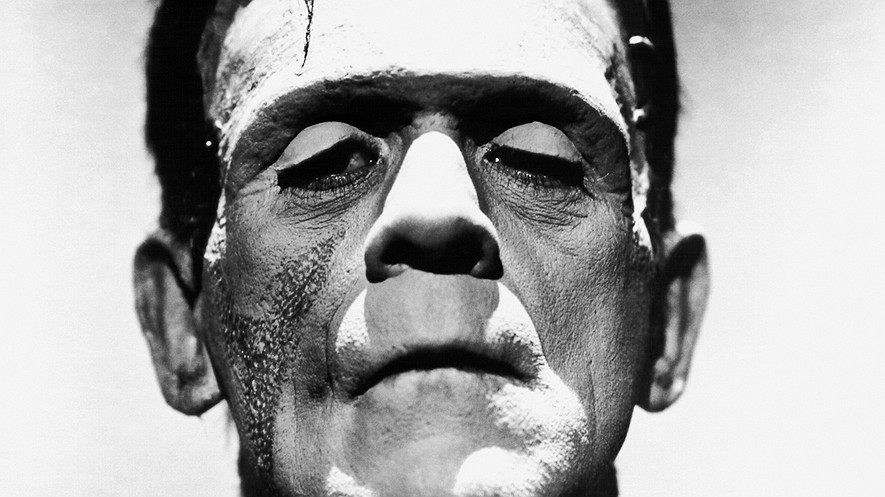 Perhaps a bigger obstacle to success is branding, an area where Universal definitely has a problem. When Marvel first started they used characters that, while not immensely popular, people had heard of. DC has access to two of the most recognizable characters in American pop culture, and that type of brand recognition goes a long way; just take a look at box office gross of Batman v Superman despite its critical panning.

The monsters in The Dark Universe feel like icons from a bygone era, and aren’t enough to convince the average person to pay for the price of admission.

It’s not impossible for the Dark Universe to thrive and compete with its contemporaries. Any story is worth telling if it’s told well, and Universal could find someone who’s vision would lead to critical praise.

Perhaps if they actually tried to make horror films they might find success. They need to realize we don’t need anymore superheros. We already have studios that do a better job than they ever could.

Continue Reading
You may also like...
Related Topics:dark universe, the mummy