Marvel Has Discussed Bringing CAPTAIN BRITAIN Into The MCU 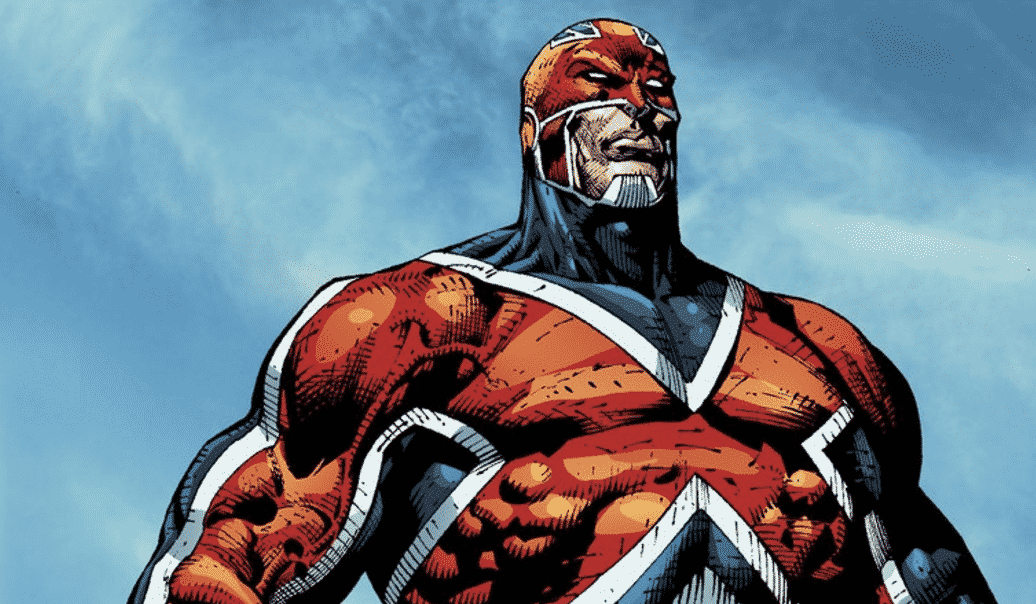 Besides the odd Norse God, Russian Assassin and Wakandan King, The Marvel Cinematic Universe has been distinctly American so far.

During promotion for the upcoming Spider-Man: Homecoming, Marvel Producer Kevin Feige was asked about the likelihood of Captain Britain joining the ranks of the MCU in the future, offering up a fairly optimistic response.

Speaking to HeyUGuys he revealed:

“We have discussed it, There are a lot of actors that come in and ask about that part, so we’ll have to see.”

This isn’t the first time that the character has been rumored to be making his live action debut. Back in March of last year, a tweet from a poster artist heavily implied that a TV series featuring the character was in fact on the way. Some potential artwork for the character’s costume was ‘revealed’ last year, but not much has happened since then.

Captain Britain was first introduced to the comics by Chris Claremont in 1976, but he has been a fixture in the British side of Marvel since. His civilian identity is Brian Braddock, brother of Betsy Braddock, better known to comic fans as Psylocke. Despite this connection, it appears as though the rights to the character are held by Marvel as opposed to Fox who own the rights to his sister.

With Marvel’s plans currently mapped out for the next 2 years, it’s unlikely that we would see the character on the big screen until at least Phase 4. It would possibly be more ideal to bring the character to the small screen.

Personally, I believe a BBC series based on Paul Cornell’s Captain Britain and MI:13 run would be best, that way they could include other characters from the Marvel U.K. Lord into the fold:

Including Blade, who just this week was teased by Feige as hopefully coming soon:

“We think it would be cool. Someday. My tenure at Marvel started 17 years ago, and there were two things that sort of launched the modern era. One was X-Men, which was the first thing that people said, “Oh, there’s life here.” But a few years before that, there was Blade. A character nobody had heard of at all, had only appeared in a few issues of Tomb of Dracula or something, turned into a big franchise. That was always a great lesson for me, where you go, “It doesn’t matter how well known the character is, it matters how cool the movie is.” Which, many years later, would be the reason we do Guardians of the Galaxy, Doctor Strange. I think Blade is a legacy character now, and I think it would be fun to do something with him one day.”

I am curious to see who these actors enquiringly are. I certainly know one big fan who is disappointed it won’t be Tom Hardy due to his commitment to Venom. Hopefully, we will be given some solid information in the near future.