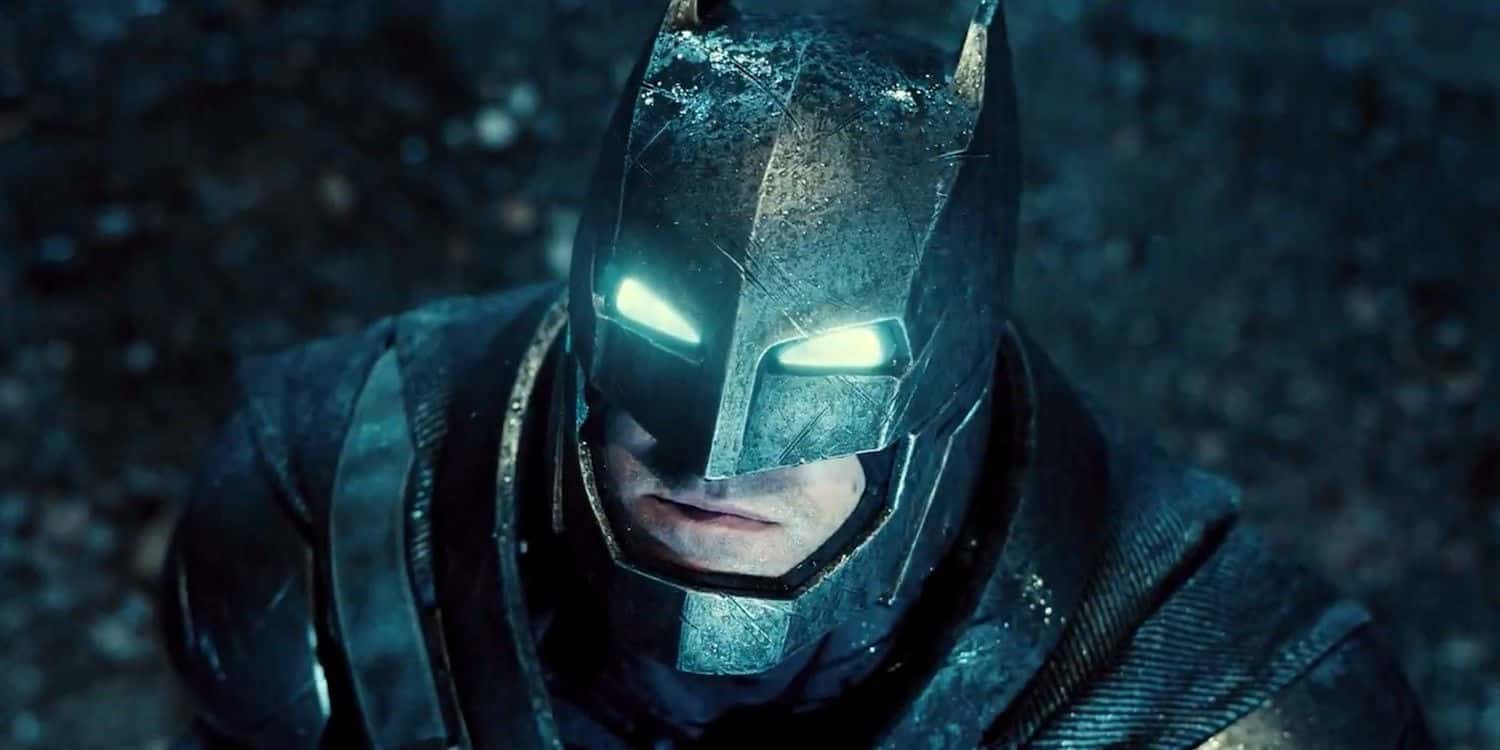 Before the Justice League movie has even been released, there’s been a lot of attention on the upcoming The Batman.  Director Matt Reeves, who just completed War For the Planet of the Apes, has been selected to direct “The Batman“.

Will Ben Affleck Return As Batman?

What Approach Will Reeves Take to The Batman ?

Reeves wants this to be a more personal story for Batman. He really wants to understand the emotions of the Caped Crusader. While Reeves was out in London promoting War For The Planet of the Apes, he spoke to Comicbook.com about the upcoming film.

“For me, what’s always important is to try and find a personal way in. In that way, I do feel like I relate to actors. It’s about understanding emotionally, the way something is. I see this parallel between Caesar and Batman, really, which is this idea of these characters who are grappling with their own struggle and trying to do the right thing in an imperfect world and, so, I do really relate it to that kind of idea.”

He also revealed that Warner Bros. is very excited about his potential take on the character:

“I certainly hope so. Let’s put it this way. I’ve never worked with them but my experience with them so far has been really good. As I describe what I want to do, they seem really excited. So its the beginning of a journey.

When I came in to do Apes, I had no idea, I had never made a studio film like that before. Even Cloverfield, though it came out through Paramount, was not really a studio film. Bad Robot had final cut so it was like making an indie, and so they were just really supportive and released the movie so it wasn’t really a studio film. These two [Apes] movies, I’ve been able to make exactly the movie I wanted to make. Whatever flaws are in there are in some way we weren’t able to achieve something, I wasn’t able to pull something off, we didn’t have enough time, or whatever it is. It also is not something where I look back and go, ‘that damn studio compromise.’

So I think there’s a way in which you can work with a studio. I’ve never worked with any studio other than Fox, so its going to be an exploration for me. I’m excited to say that thus far they seem really excited about it and I suppose if we should ever come to an impasse then we’d have to resolve it one way or another. I’m very hopeful and positive about it.”

“What I see in Batman that I find so interesting is that, in a way, he reminds me of Caesar, in that he is a character with a really troubled past who is grappling within himself to try to do the right thing in a really imperfect world, in a corrupt world. That provides an opportunity, again, if you want to take that point-of-view storytelling — and I can imagine the story as being like a noir. The originals from the golden age were detective stories. I think if you can marry that with the personal, there’s a chance to do something very exciting.”

What Type of Batman Will We See?

During a recent interview with New Trailer Buzz, Matt Reeves was asked about The Batman.

Which Director Is Influencing Matt Reeves For “The Batman”?

In a previous interview with CNET for War for the Planet of the Apes, Reeves mentioned how he wanted The Batman to have a Hitchcock level of influence.

“For me, point of view is really important. I want to make sure you are experiencing something from the perspective of the main character in the story. I’m a huge Hitchcock fan, like the idea of being immersed in that perspective.”

For those of you who want to play around with some rumors, We Got This Covered does have a report that speculates The Batman will be inspired by the Arkham video games.  As with any rumor, take it with a grain of salt.

Does this news get you more excited about Matt Reeves directing The Batman? Share your thoughts in the comments below!

Continue Reading
You may also like...
Related Topics:Batman, DCEU