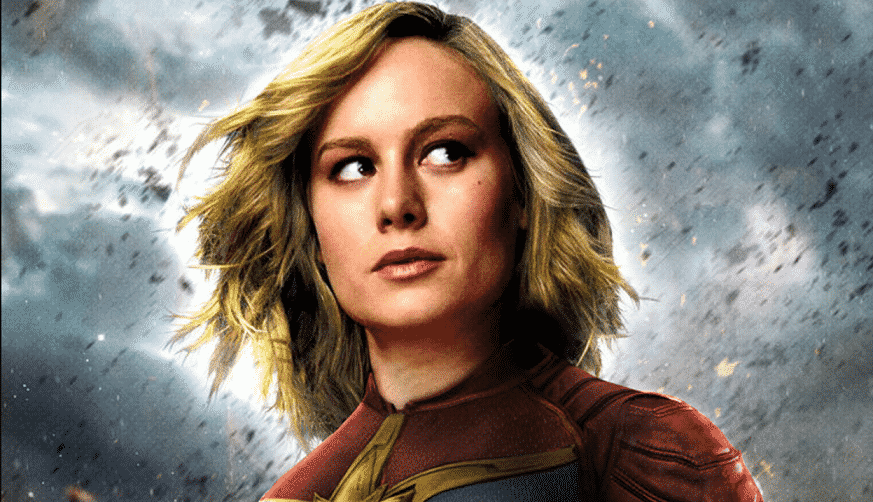 Samuel L. Jackson’s after credit scene cameo in Iron Man as Nick Fury blew open the potential world building for the Marvel Cinematic Universe. In the course of a short scene, Marvel fans and casual cinema goers alike were introduced to the Avengers Initiative.

Now, after fifteen released movies (Spider-Man: Homecoming being the sixteenth this week), Several One-Shot films and multiple Network and Netflix television shows, we may have word that Nick Fury will be making a return after Infinity War.

He is scheduled to reappear in Avengers Infinity War, as is Carol Danvers, AKA Captain marvel played by Brie Larson. She will be introduced in Infinity War and then headline her solo outing Captain Marvel in 2019.

According to Omega Underground’s Christopher Marc on Twitter, Sam Jackson is reported to be co-starring in Captain Marvel. The short blurb said:

There is no definite confirmation from Marvel of Jackson, but it would be true to MCU form for Nick Fury to be the link between the Avengers and a new hero. We saw him approach Tony Stark at the end of Iron Man. He recruited Steve Rogers after his thawing out. Hawkeye and Black Widow work directly for him, and he used Agent Coulson to retrieve, or at least try to retrieve Thor’s Hammer.

He even played a large role in the downfall of SHIELD/Hydra in The Winter Soldier and assisted Coulson setting up the new and improved SHIELD.

Despite Captain Marvel already being one of the most anticipated movies, adding Jackson to the cast list just made it even stronger.