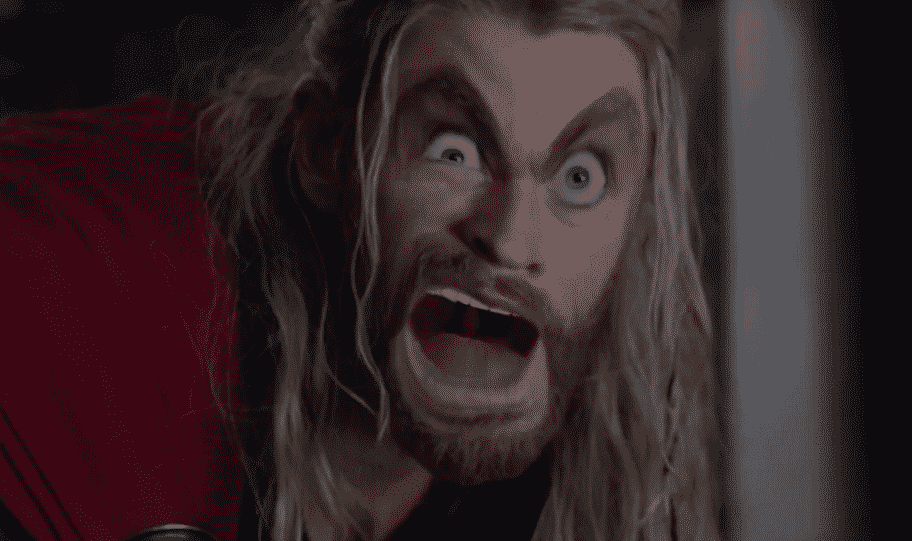 If you’re familiar with ‘Weird Trailers’ – then you probably already know what you’re getting yourself into.

Aldo Jones is the creator of these very odd trailers, and has become pretty well known ever since his weird Justice League trailer , which featured a dancing Bruce Wayne, went viral.

Well, the YouTube creator is back again, though this time – it’s with Thor: Ragnarok.

In terms of tone, Kevin Feige has already said that the film will be a lot different than the previous Thor films:

“Well, I think I would say it’s, and as people see more of Ragnarok, it’s a Taika tone more than a Guardians tone. He’s really adding a very unique point of view to it, but certainly the success of Guardians just boosted our confidence to continue to go in new, fun, weird directions, and I think that led to Doctor Strange and certainly, ultimately, leads to the things we’re doing in Infinity War.”

We’ll know for sure when it hits theaters November 3rd.

The film will feature the return of Chris Hemsworth, with Tom Hiddleston as Loki, Mark Ruffalo as the Hulk, Idris Elba as Heimdall and Sir Anthony Hopkins again portraying Odin. The film also stars Cate Blanchett as the death-obsessed Hela, Tessa Thompson as hero Valkyrie, Jeff Goldblum as Grandmaster and Karl Urban as Skurge. The cast also features Sam Neill.

Continue Reading
You may also like...
Related Topics:Marvel, Thor