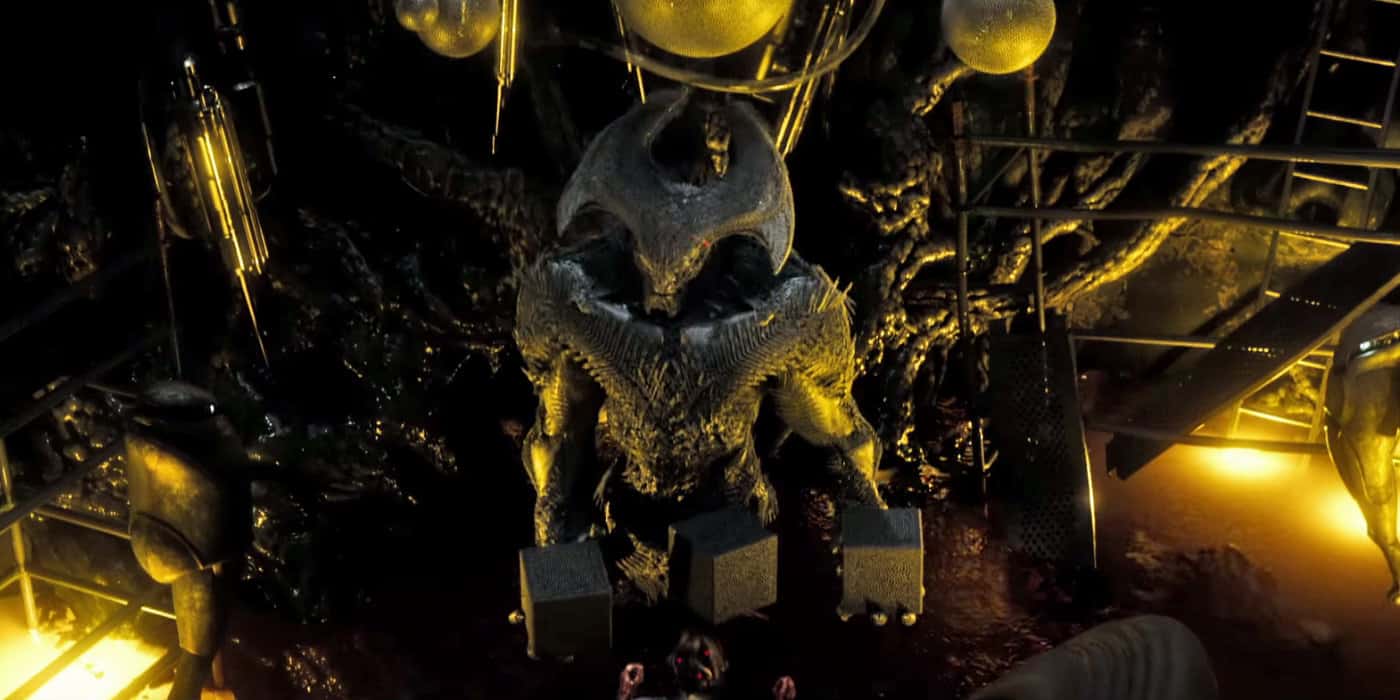 As with all Comic Book Movies accompanying them are an array of child friendly, movie referencing toys.

With San Diego Comic Con coming up, there has been an abundance of releases including Lego, Funko Pops, and now a new toy has been released that shows a version of the main Justice League villain Steppenwolf.

Up until now, we have had Lego Steppenwolf showing him to be a large armored warrior akin to the recent Wonder Woman villain Ares.

We also caught a glimpse of him in the extended scene ‘Communion’ in Batman v Superman. We see Lex Luthor kneeling in Doomsday’s afterbirth communicating with a beast with large horns holding two Motherboxes.

It turns out to be a hologram, and Lex is subsequently arrested. But the image of Steppenwolf set up the villain for the first full Justice League movie for The DCEU.

The latest toy being released shows a new version of one of the New Gods. He appears to resemble a version closer to that of the comics looking almost human. The horns seen in Batman v Superman and the Lego sets is a helmet like that of Ares in Wonder Woman. 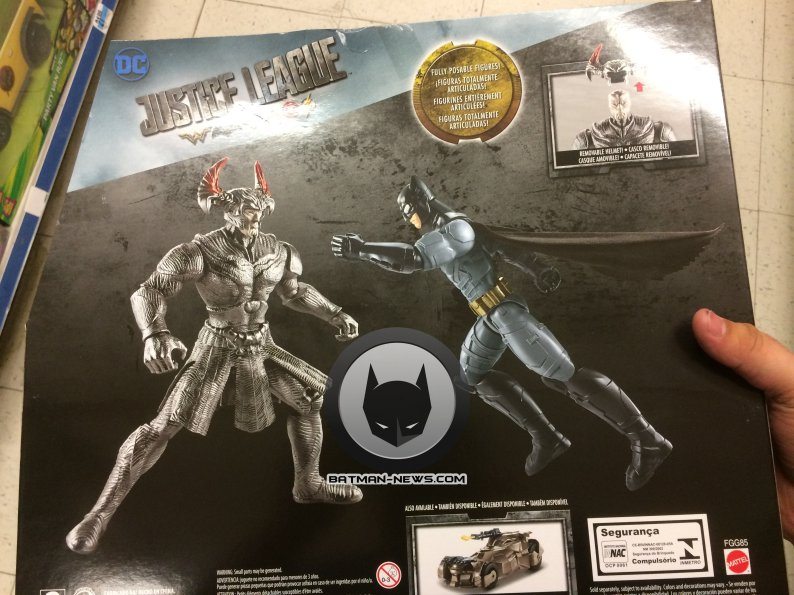 The toy also has been paired with Batman suggesting these two may come face to face at the end of Justice League.

There’s not much that can be said at this time, until there is confirmation from Warner Bros. But with Comic Con on the horizon, expect to see the Steppenwolf make his Justice League trailer debut.