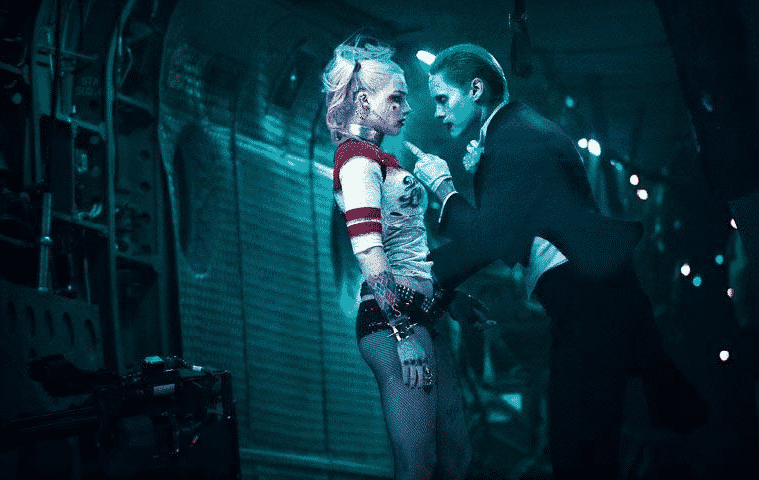 Tomorrow night, myself and a few friends plan to meet up at a house, have a few beers, eat some pizza and play some Tekken 7. What we won’t be doing is engaging in sexual activities dressed as Batman characters….at least I hope we’re not. But that’s exactly what happened at a nightclub in Australia this past weekend, although unfortunately what started as a bit of adult fun, left two people in the hospital with gunshot wounds courtesy of the Gotham Melbourne Police Department.

The incident occurred late Saturday night at the Melbourne nightclub, Inflation. The club was holding its ‘Saints and Sinner Ball’ which is basically a costume sex party. It was at this party that a young couple were engaging in sexual activities whilst dressed as longtime Batman villains, The Joker and Harley Quinn.

In an attempt to make their costumes all the more authentic, The Joker brought a gun with him, which despite being confirmed by the clubs security as not actually real managed to frighten enough party goers that calls were made to the police.

When the police arrived at the club, they actually opened fire on the couple claiming that the male was brandishing the gun at them. Harley received a ‘Non-lethal’ flesh wound to her leg whilst The Joker was rushed to Royal Melbourne Hospital where his condition was initially listed as critical before eventually being stabilized.

What’s interesting is that while the police claimed that the male was brandishing the gun, other party goers claim that it wasn’t even in his hands at the time. The clubs manager, Martha Tsamis revealed in a Facebook post that he couldn’t have been holding due to him being ‘busy’ with his partner.

“Venue staff have stated that the male victim was not holding anything in his hand, Rather he was in a compromising position with his female partner, which is a normal activity with the nature of this event.”

Lisa Hardeman, superintendent of Victoria Police Departments explained that the forty members of the ‘Critical Incident Response Team’ arrived after recieving multiple calls although, Tsamis explained that none of these people had actually reported the threat to security. Hopefully this situation will lead to further checks being put in place.

It’s the latest in two very recent bizarre and unsettling cosplay stories. One was back in May when a cosplayer claiming to be The Punisher tried to kill Jason David Frank at a Comic Con event. The other was when a man claiming to be Mad Max was arrested for driving an ATV around with a shotgun.

What do you think? Is this taking Cosplay to the extreme? Who should I play in the Tekken tournament? Let us know below!