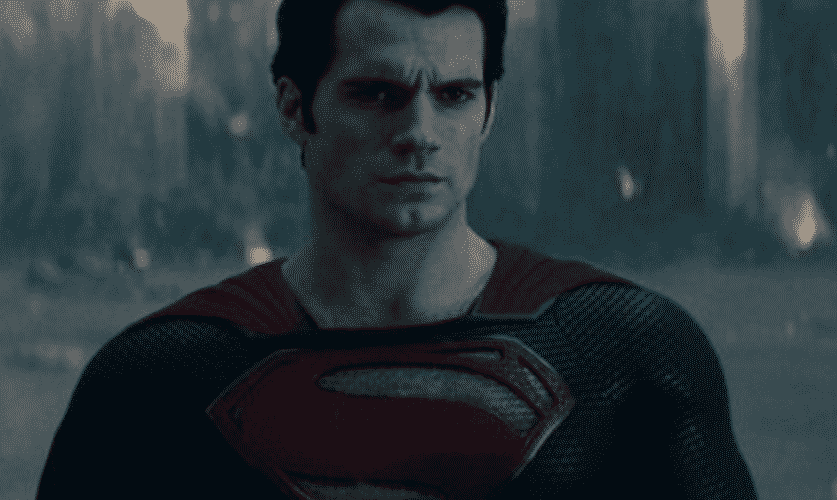 With the rumor that Dwayne Johnson’s Black Adam wouldn’t be appearing in the upcoming solo Shazam movie, it got us thinking back to an alleged ‘leak’ a few months back.

Now, take this with a grain of salt, but it does add up.

Firstly, Black Adam will be the main villain in Man of Steel 2. The idea was tossed around of possibly making an appearance in the sequel, even if it was only brief. This later evolved into Adam becoming the villain due to the fact WB did not feel confident in the early drafts of the Shazam script and felt as if Dwayne Johnson deserved a bigger project (may be linked to how much they’re paying him).

Not to mention this:

Merry Christmas a Happy New Year from Superman and Black Adam @therock . Today we drink like gentleman and come together as friends. We're excited for what the future brings.. #DangerousGentleman #DCWorldsWillCollide #Superman

He also mentioned that a fight with Henry Cavill’s Superman is happening in an upcoming movie:

“One fine day… that’s coming,” Johnson said with a smirk. “That’s in the cards.”

Now, obviously, it’s just speculation but I mean, you have to admit. It does make quite a bit of sense.

There are plans for a Black Adam solo film, however:

It’s unknown when we’ll see Black Adam appear in The DCEU, but we’ll see Superman next in Justice League this November.