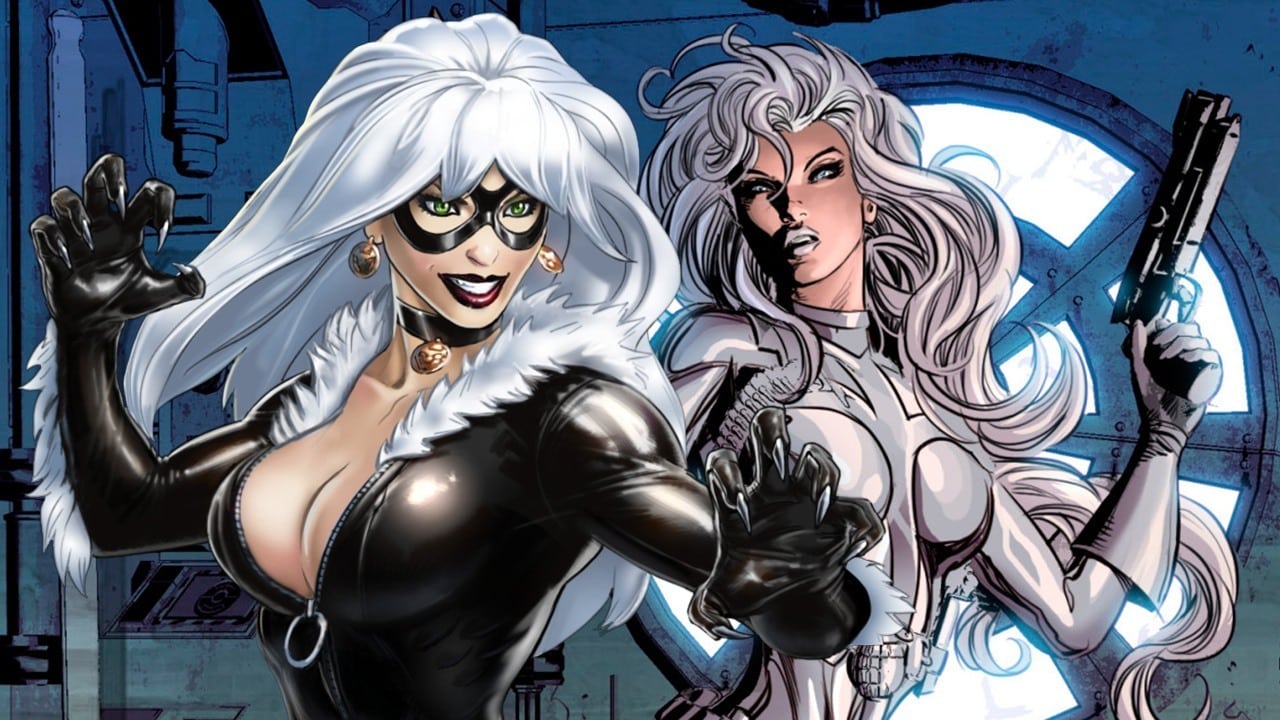 As it stands, it’s currently unknown whether Sony’s planned film series centered around Spider-Man franchise will have any connection to Marvel’s Cinematic Universe. As a result of this, it’s hard to know just which villains will be available to use by which studio.

However – a recent rumor has hinted that the upcoming film, Silver & Black may actually feature a villain set up in Spider-Man: Homecoming.

A recent report from That Hashtag Show has seemingly revealed some of the villains we can expect to see battling our titular heroines, Silver Sable and Black Cat.

The report reveals that the film is set to prominently feature Mendel Stromm who is better known as the Cyborg villain, Gaunt, as it’s primary antagonist.

The report also explains that Tarantula, Chameleon and Tombstone will also be appearing in the film although their roles are expected to be minimal.

The most interesting aspect of the report, however, is the inclusion of Mac Gargan, better known to comic fans as the villainous Scorpion.

Those who have seen Spider-Man: Homecoming will know that Better Call Saul actor, Michael Mando, appeared in the film as Gargan with an appearance in the sequel seemingly teased in a Mid-Credit sequence.

If the character does appear in the film played by Mando, it would seemingly confirm that the film’s are connected with the MCU.

In the past both Kevin Feige and Amy Pascal have commented on the film’s connections with the most recent coming from Pascal, who revealed that the film’s will take place in a similar universe but not the same as the rest of The MCU.

Making them spin-off films will effectively have no effect on The MCU as a whole.

Hopefully, we’ll have more news on either the Spider-Man: Homecoming sequel or the planned Sony Universe at Comic Con next Weekend.

What do you think? Do you think the two franchises should be connected? Which villain are you excited to see hit the big screen? Let us know below!