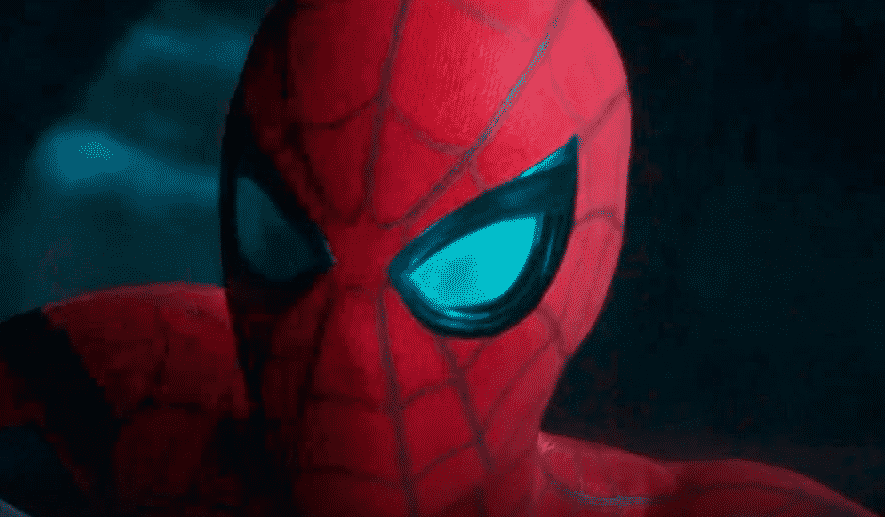 Spider-Man: Homecoming is currently in theaters, and pretty much everyone can agree – it was the best Spider-Man film to date.

Not to hate on the Tobey Maguire films, but, they really only offer up nostalgia at this point.

Tom Holland’s Spider-Man also unquestionably had the coolest on-screen costume to date – but it could have been a lot different.

Personally, I think it’s pretty cool. I doubt that Marvel would go with a black and red look, though.

Maybe they planned on making Holland’s Spider-Man infected with the Symbiote?

Speaking of the Symbiote, though, a new rumor suggests that it may not be a part of the upcoming solo Venom film from Sony. The working title is reportedly ‘Antitode’ and that has led to some speculation:

This title could speak to the film possibly taking an alternative route towards the origin of the symboite (bio-weapon?), maybe even a viral or outbreak angle? Brock might also be looking at a ticking clock here, possibly risking his life to stay bonded as Venom.

Speculation for sure. One thing that isn’t speculation? Venom won’t be in the Marvel Cinematic Universe with Tom Holland’s Spider-Man – according to Kevin Feige: