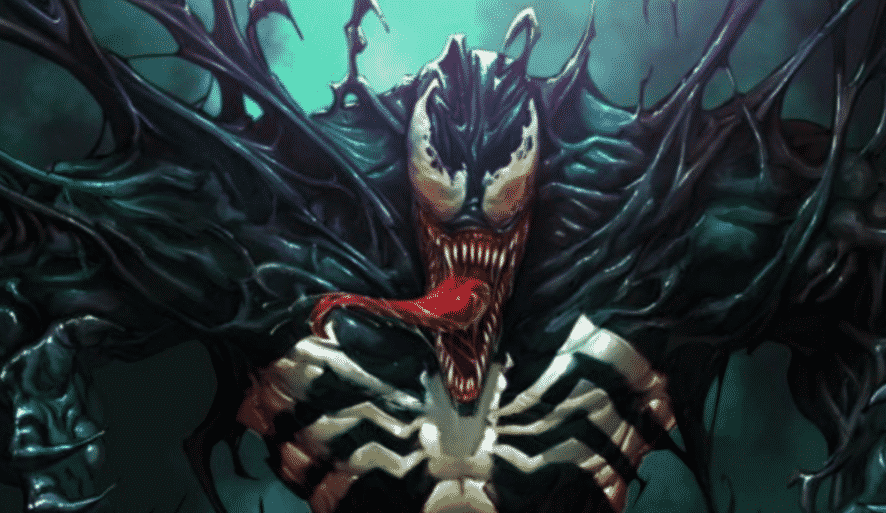 The upcoming solo Venom film from Sony has been getting quite a bit of buzz as of late. Whether that buzz has been good or bad will ultimately be decided when the film hits theaters next year.

Though the film will be set outside of the Marvel Cinematic Universe, I personally still have high hopes for it, given that it has Tom Hardy, will feature Carnage and will sport an R-Rating.

One interesting thing to note, however, is that the working title could hint at a pretty big change for the main character.

According to a new report from Omega Underground:

Now, Omega Underground has learned from production channels the film’s working title will be Antidote, the codename is expected to be used only during pre-production and filming.

This title could speak to the film possibly taking an alternative route towards the origin of the symboite (bio-weapon?), maybe even a viral or outbreak angle? Brock might also be looking at a ticking clock here, possibly risking his life to stay bonded as Venom.

If that’s the case, I’m not sure what kind of reaction it will get from fans. Fans are already understandably pissed that the film won’t be set in the MCU – and according to Kevin Feige, it won’t feature Tom Holland’s Spider-Man either:

Here’s hoping the film will be good, as Venom is a pretty interesting character that deserves a good film adaptation.

Though, recent reports that the film will feature ‘The Bride of Venom’ have me wondering if they’re going to try and cram too much into it. Let’s hope not.

What do you think of the change? Are you excited for the film? Be sure to tell us your thoughts in the comment section below!