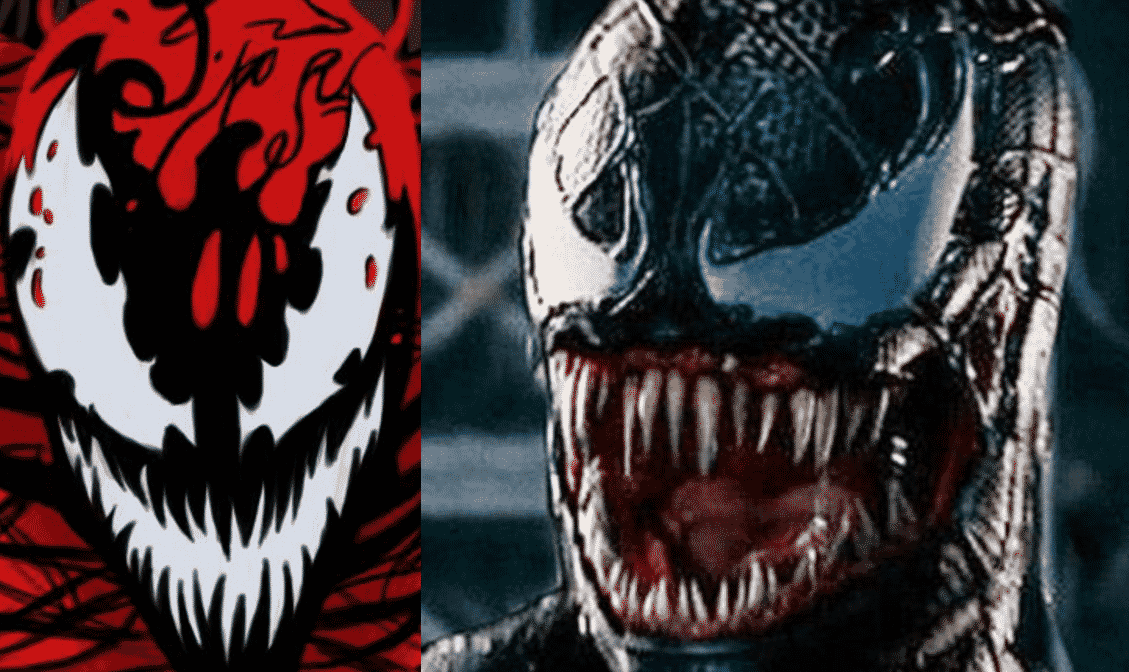 When Sony announced that they will be making a solo Venom movie set outside the Marvel Cinematic Universe, most fans felt divided on the film. While an R-Rated Venom movie sounds amazing, the fact that it won’t feature Spider-Man or be set in the MCU makes for a pretty odd sounding Venom movie.

Tom Hardy was then cast in the main role, and it instantly brought credibility to the project.

On one hand, Feige said it was totally separate from what they are doing:

Pascal then said this:

And even said there was a chance to see Tom Holland’s Spider-Man:

Well now, Tom Rothman has confirmed a character that fans have been longing to see on the big screen forever – Carnage.

In a recent interview with THR, Rothman said the following:

“As for the expansion plans, Tom Hardy is starring in Venom, dated for Oct. 5, 2018, which will also feature the villain Carnage. A source says Holland is only contractually obligated to Spider-Man 2 and 3, but the intention is to bring him into the spinoffs and possibly other Marvel films (he is currently shooting Marvel’s Avengers: Infinity War).”

So it turns out the Venom movie could actually be pretty cool. If Spider-Man were to appear also – that would be even better. But I find it hard to believe that he will – given that it’ll be a hard R-Rated film and Tom Holland’s Spider-Man is still in high school.