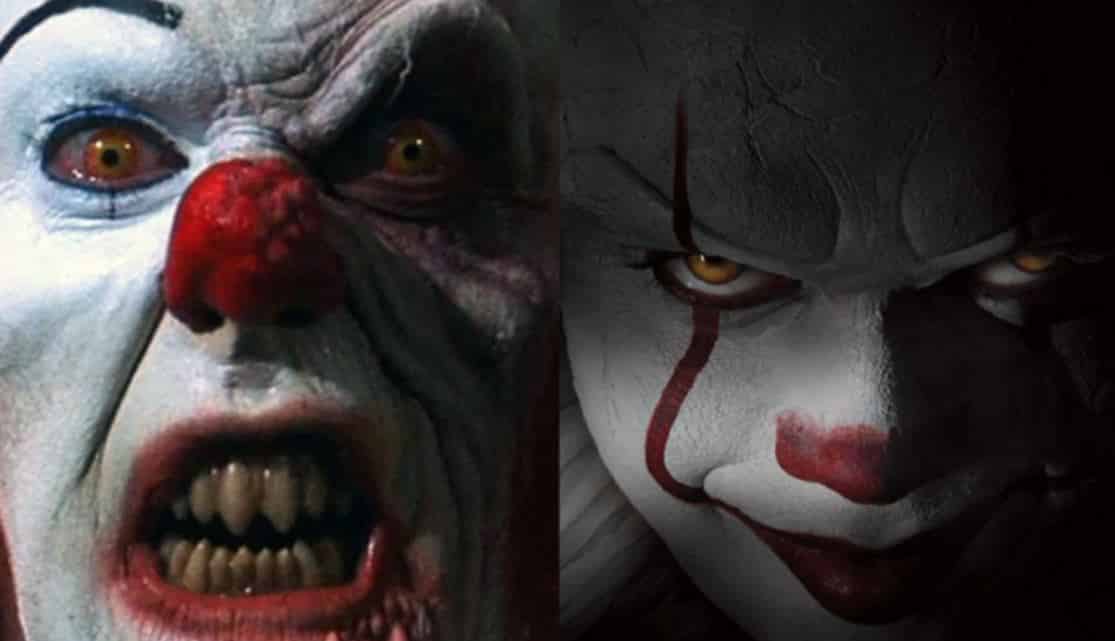 For director Andy Muschietti, the new It film has been no easy task. He’s been dealing with not only staying faithful to the source material of the novel, but also living up to the expectations set by the 1990 miniseries. And now it appears that he isn’t actually a fan of the miniseries at all.

While speaking with Variety, Muschietti spoke about writing the novel into two film scripts. He explained how his film will remain closer to the spirit of the novel in comparison to the miniseries despite various changes to King’s story:

It does make sense, as the miniseries is unfortunately dated by the censorship and style of the time – despite Tim Curry’s killer performance as Pennywise.

Speaking of which, Muschietti also commented on casting Bill Skarsgård in the killer clown role and how he didn’t want just another Tim Curry.

Muschietti certainly seems to know what he’s talking about when it comes to King’s original novel, so let’s hope he does the source material justice.

Though, after doing quite a bit of research, we did find that the new film will cut out a lot of graphic sexual content involving pre-teens from the script that Cary Fukunaga wrote before exiting the project over creative disagreements.

Skarsgård’s performance, it’s said to be terrifying, so much so that he traumatized children on the set of the film: