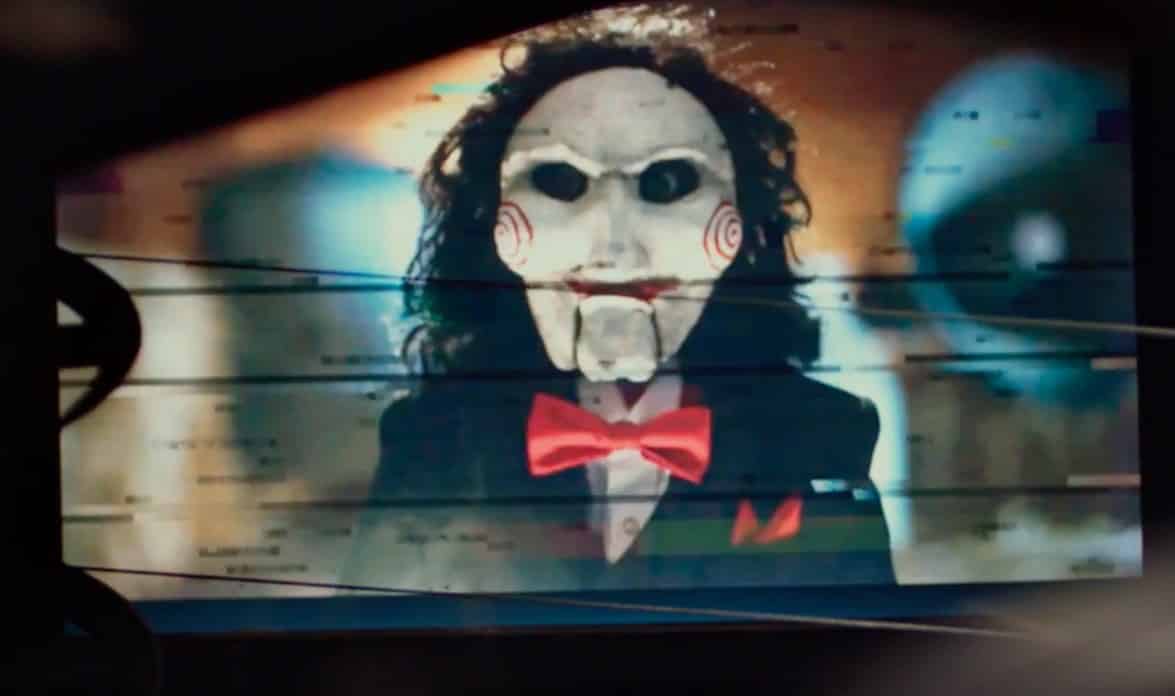 In 2004, the world was given an incredible smart and gruesome movie named Saw. It followed two men who woke in a room chained at their feet and given a rusty saw. They could either stay and Die, or cut through their leg and survive. Well, until they bled out!

That film created six follow-up films released every year for halloween ending in 2010. The films were made on a relatively low budget and constantly made their money back.

Now, seven years after Saw 3D comes a new sequel reboot. Ready for release before Halloween 2017, the trailer seems to suggest it is going to reclaim the popular holiday. Take a look below:

Judging by the trailer, it will seem to go back to basics having bodies turn up with the familiar Jigsaw calling card as well as having several people held captive and in the traditional traps.

The main synopsis for the film is that:

“Bodies are turning up, and they’re linked to Jigsaw – or a Jigsaw copycat”

We hear the familiar vocals of Tobin Bell reprising his character John Kramer a.k.a Jigsaw, but as he is believed to be dead, who has taken up the mantle?

So if you’re ready to jump back into the world of Saw, and have had enough of the seven year hiatus, you can see Jigsaw in theaters from the October 27th.

Continue Reading
You may also like...
Related Topics:Horror, Jigsaw, Saw