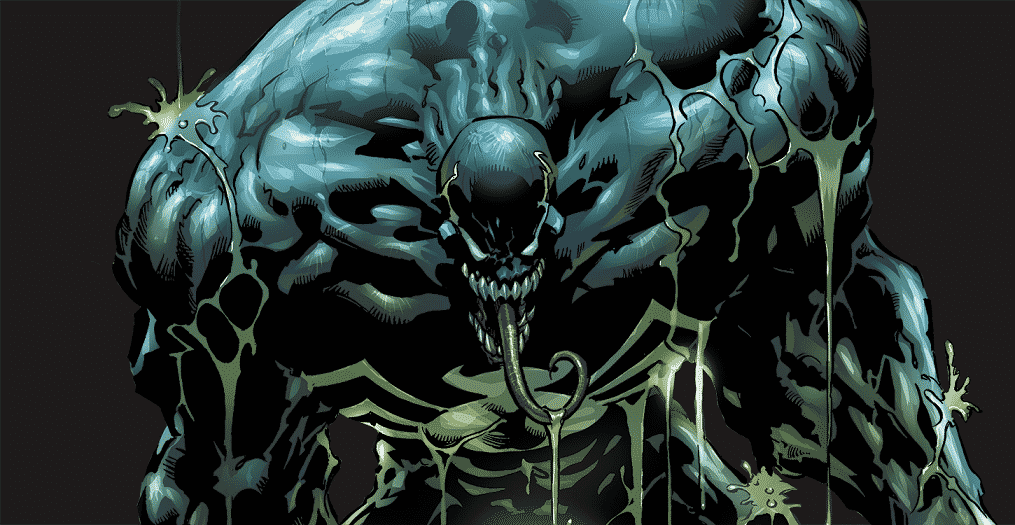 It looks like Sony’s Venom spin-off will be taking some cues from a few rather iconic horror directors. It was recently announced a few months ago that Sony had chosen Tom Hardy to portray Venom, and that they intended to use the character on his own without any Spider-Man connections.

Of course, rumors persist that it may still be connected to Marvel’s cinematic universe, so only time will tell where Venom belongs.

Meanwhile, Sony has made clear they want this film to be rated R, with sci-fi and horror elements.

Now in response to Variety, Columbia Pictures president Sanford Panitch has revealed what films they want to draw inspiration from – specifically the works of directors John Carpenter and David Cronenberg.

Fleischer says the film will deal with Venom’s origins and with the Jekyll and Hyde relationship Brock has with the alien symbiote. “They become almost a third being, which is what Venom is,” Fleischer says. “There’s a famous quote: ‘You’re Eddie Brock. I’m the symbiote. Together we are Venom.’”

Their films have had a tremendous impact on the genre in the 1970s and 1980s, with Carpenter having directed Halloween and The Thing, and Cronenberg’s own Videodrome and The Fly.

It’ll certainly be interesting to see how Sony handles these influences, and whether or not they’ll only choose the directors’ style over substance. Despite having plenty of icky or slimy films under their belts, the directors also used plenty of intelligent subtext and writing.

The film could also feature a new origin for the character – but that’s just a rumor at this stage.