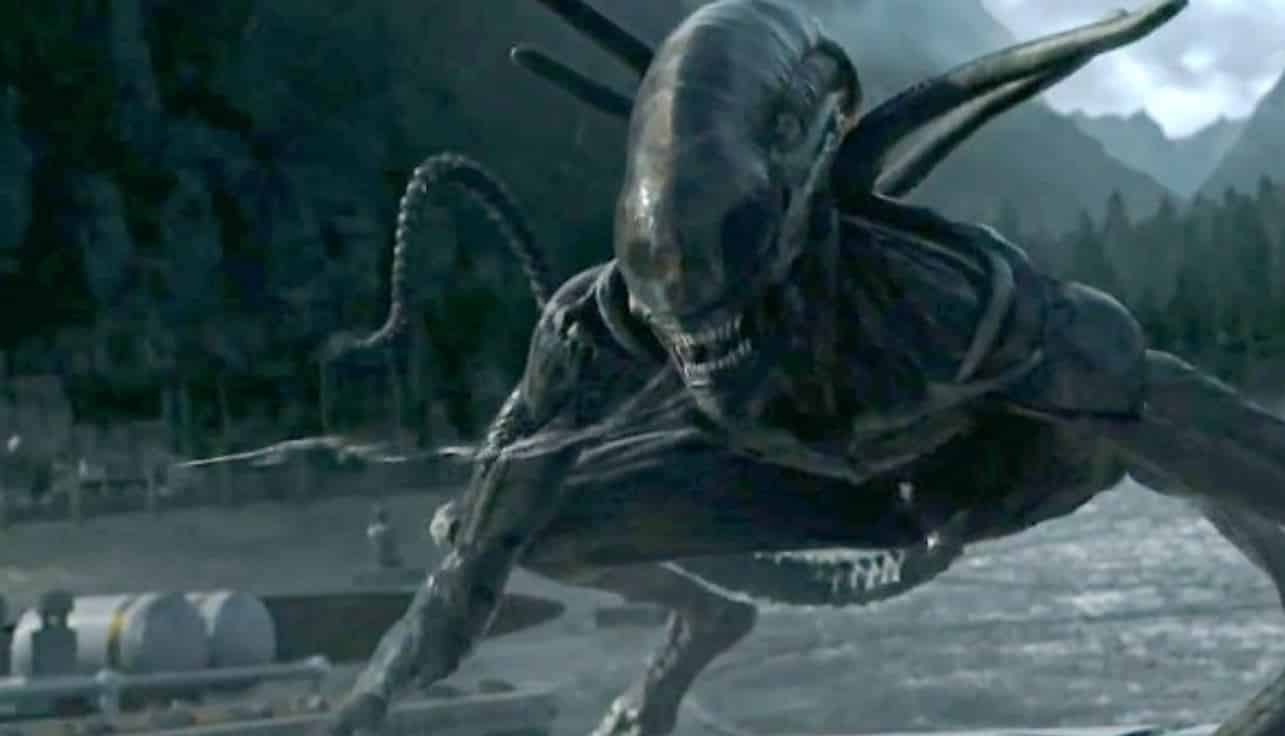 As a fan of the Alien franchise (and even to a lesser extent, the Alien vs. Predator films) I can safely say that I was not a fan of Prometheus at all, and while Alien: Covenant was better than that film, it wasn’t that great.

Apparently, FOX is actually reassessing the Alien franchise as a whole after Alien: Covenant’s Box Office – according to The Hollywood Reporter:

Ridley Scott’s Alien: Covenant dropped 71 percent in its second weekend, and has earned $232 million worldwide. Sources say Fox will have to reassess two intended sequels Scott has pitched while he is off helming Getty kidnapping movie All the Money in the World and then drug lord drama The Cartel.

Personally, those films didn’t even feel like Alien films. They could have called the second one ‘Covenant’ instead and I don’t think anyone would have noticed.

Neill Blomkamp’s version would have been way more interesting, according to the director’s potential vision:

“I met Sigourney on Chappie and I had a different idea for an Alien film I wanted to make. So I had this idea for a story set in the world of those two first films that was not a continuation of James Cameron’s,” Blomkamp explained, digging into the genesis of the project. “It was just in the world of it and it had a totally different character that was the lead character. Because my assumption was that Sigourney would just never make another one. I told her about it on Chappie and she was like ‘No, no, no! I actually would make another one because I felt like Ripley’s story didn’t end correctly.’”

“So I went back to Vancouver and while I was editing Chappie I started to think about what I would do with Sigourney as basically a sequel to James Cameron’s film. I spent about a year working on it with only Sigourney knowing and I hired one really awesome concept artist. We put together essentially a script and all the artwork and that’s what I went to 20th Century Fox with. They seemed really into it and Ridley [Scott] came on as producer and then it just unraveled.”

He also explained how it was Ridley Scott’s Alien: Covenant that put an end to his film:

“It’s very difficult to speak about on several levels because Ridley created Alien. It was something that inspired me deeply. I got into film because of it,” Blomkamp explained. “Everything that happened with my script and with the way the film collapsed – it’s hard to talk about it without it seeming like I’m bashing him which is like one of my idols to get into film. It’s a super strange psychological place but films go down in Hollywood all the time. That’s just essentially, I think, what happened and it sucks for me. It’s not that it sucks for Sigourney, it’s not going to make any difference to her, but I think she really did like the story because it allowed Ripley to… it really felt like a cool third film.”

So there you have it. We got Alien: Covenant instead of Blomkamp’s take and now, the franchise could be ending as a result.