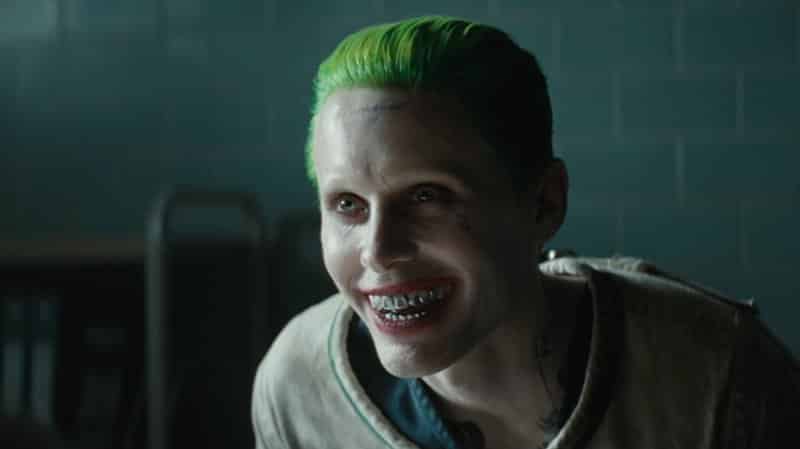 Jared Leto has been speaking to Entertainment Tonight Canada about whether or not he will be reprising his role for the upcoming Suicide Squad sequel.

The way he answered the question was coy to say the least. Comparing it to that of the first rule of Fight Club where members do not talk about Fight Club.

Talking about Joker is like talking about ‘Fight Club’: unless you want to gargle your testicles, it’s probably better to leave it. He’s liable to jump out of the cupboard and just start having fun.

As it stands there has been no real movement on the sequel apart from Joel Kinnaman, who plays Rick Flagg stating:

The suicide squad 2 shoot should start in 2018

But if that’s true, why wouldn’t Leto want to say? Could it be that after the first film’s release he wasn’t pleased with the way his character had been cut? Who knows, but if he was to star in Suicide Squad 2, he would probably suffer the same fate as he did in the first. Unless of course, he was the main antagonist this time round.

Joker should have “been the villain of suicide squad

But as he’s currently signed to direct Gotham City Sirens, we can’t be sure if Joker is even involved with Suicide Squad 2.

Here’s hoping we get more from the Clown Prince of Crime in whatever film he stars in.

What do you think, should Jared Leto’s Joker get another shot? Let us know in the comments section below!