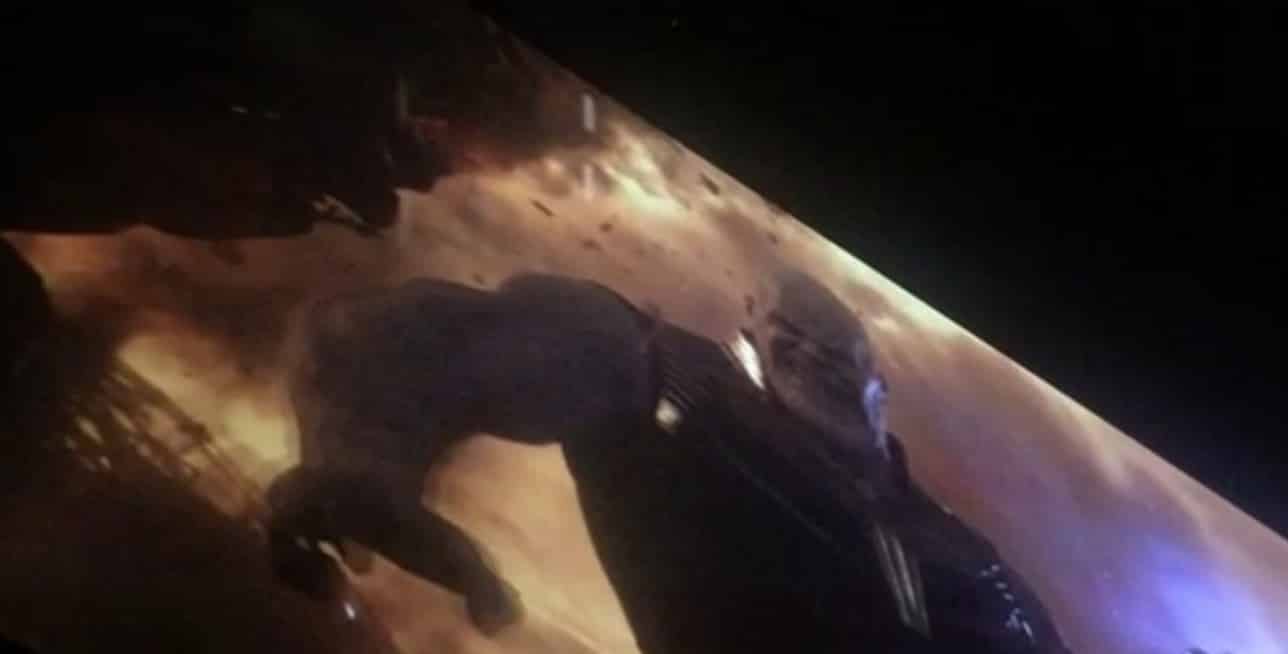 In something that pretty much never happens, footage shown during a major panel at San Diego Comic Con has leaked online.

What footage, you ask?

Only the trailer for possibly the biggest comic book movie EVER, in Avengers: Infinity War!

The footage stacks up to the description of the footage that was released just a week ago:

Hopefully, an official trailer will be released soon.

The new Thor: Ragnarok trailer was released yesterday, and if anything, it looks like Marvel will have some truly amazing films coming out for the foreseeable future.