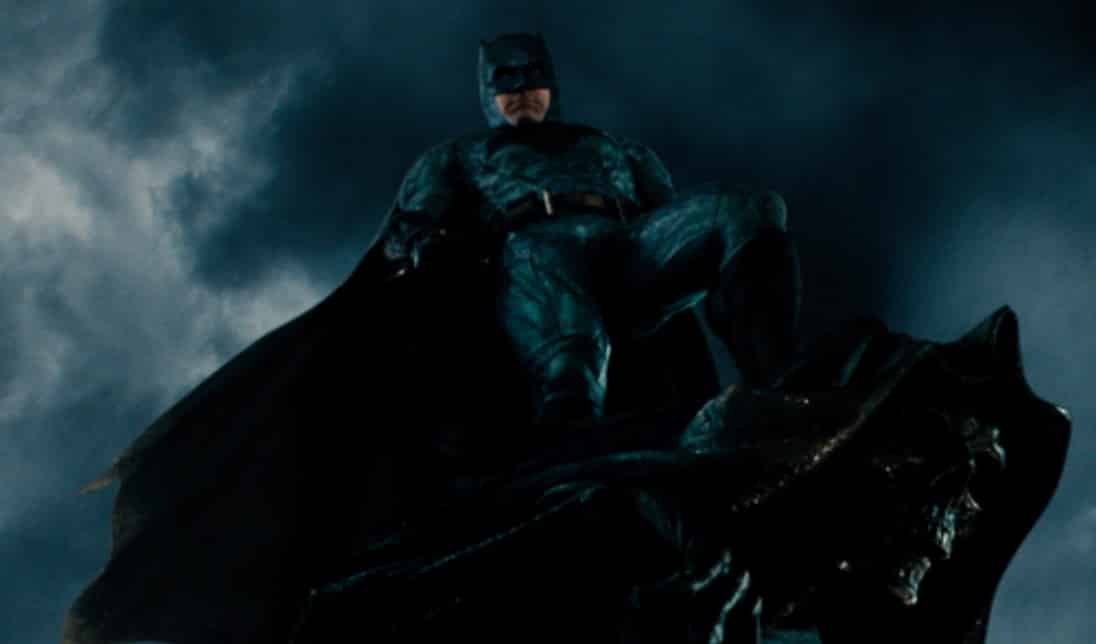 After it was reported that Warner Bros. planned to “usher Ben Affleck out of the role of Batman”, fans rejoiced everywhere when the actor put it to rest – and was very upfront about it at the San Diego Comic Con Justice League panel:

Afterwards, he went a little more in depth with EW, beginning with why he left the director’s chair for ‘The Batman’:

So there you have it, DC fans. Ben Affleck will be Batman for as long as Warner Bros. wants him to.

If the Justice League footage from yesterday is anything to go on, hopefully, it’ll be for a really long time.