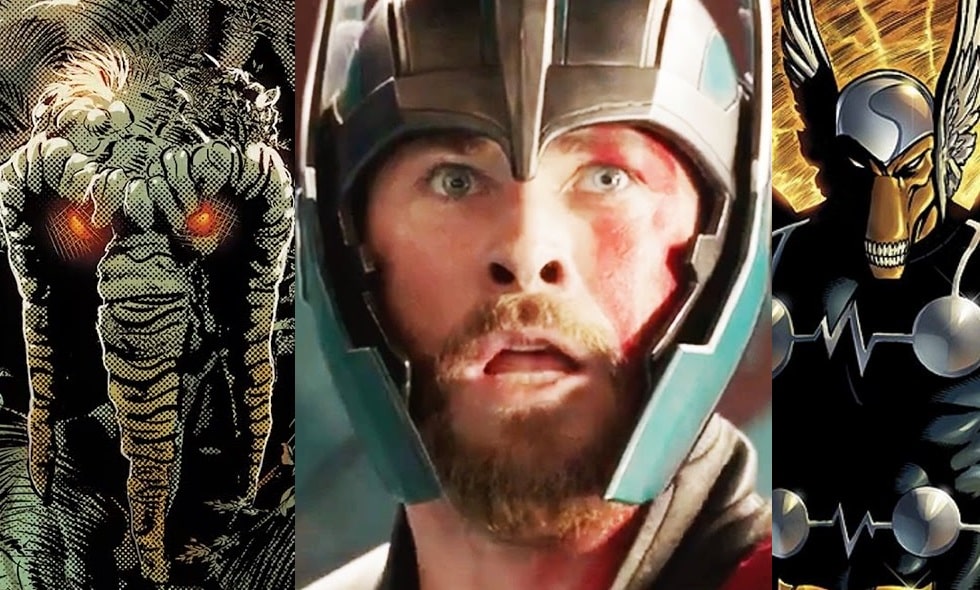 As you all probably already know, Marvel is very, very clever with their Easter Eggs. And as you also may very well know, fans are very, very clever with finding said Easter eggs. Well, some pretty unexpected ones were spotted in the most recent Thor: Ragnarok trailer – in the form of Beta Ray Bill, Man-Thing, Ares, and Bi-Beast! 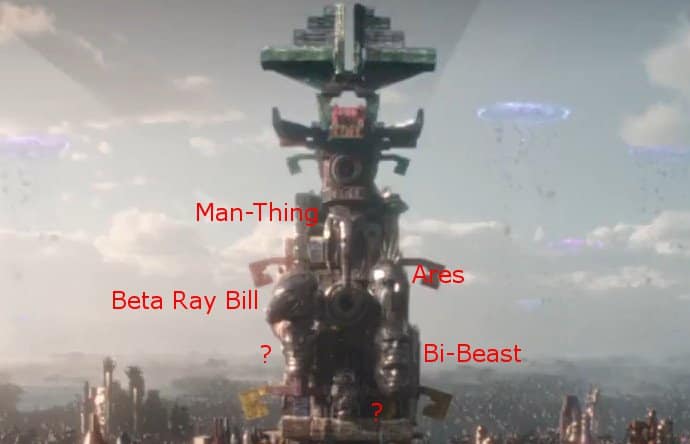 Fans have asked for Beta Ray Bill for some time now, so at least he theoretically exists in the MCU.

Man-Thing was last seen in his 2005 solo movie – and I use the term ‘seen’ lightly, as no one really saw it. It’s almost as if the film doesn’t even exist.

He was also referenced on an episode of Agents of S.H.I.E.L.D. at one point.

As to if these characters will appear down the line, here’s hoping.

As far as the tone of the upcoming film goes, it’ll definitely be something different, at least according to Kevin Feige:

“You know we did the comic books as you well know do all sorts of fun, mind-bending, trippy storylines that you really hadn’t seen in any movies until we started scratching that surface with Thor and a little bit more in Avengers. A little bit in the quantum realm of Ant-Man. It was really Guardians and then Strange and now Guardians 2 which is saying, “Okay, the audience is gonna stay with us on this.”